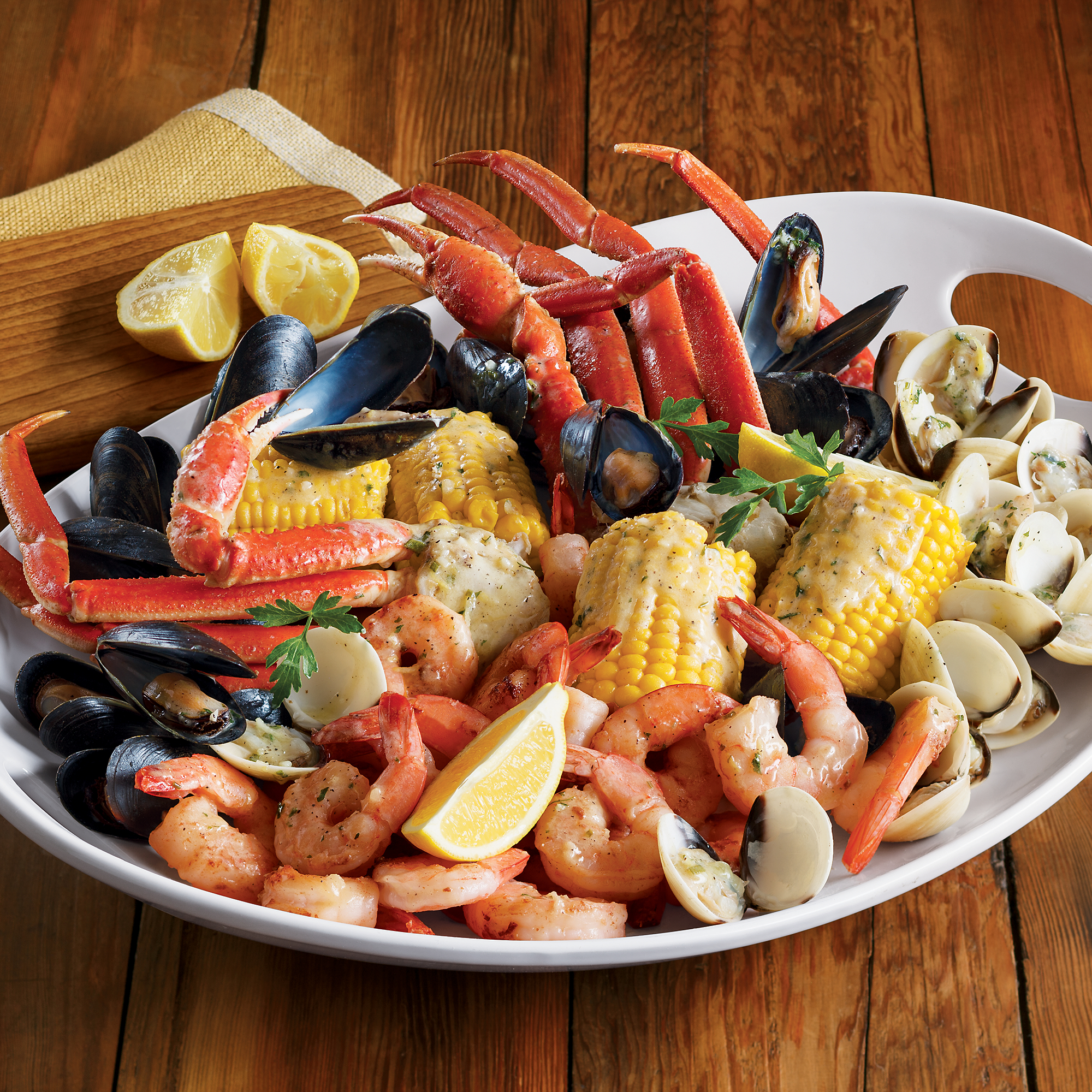 Gospel Bird, the fried chicken-focused southern food restaurant opened by chef Eric Morris last year in New Albany, will be joined by seafood restaurant on the Indiana riverfront, if plans work out.

Morris’s first plans for expansion, an eclectic urban street food concept he was going to call Concrete Jungle, turned out to be more ambitious than he had thought. according to a story in Louisville Business First. But he has the space at 324 E. Main St. in New Albany, about a block away from Gospel Bird, and has decided to work out a seafood concept, his second choice idea that he has been mulling for a while.

Morris thinks seafood is a good fit for the Southern Indiana market, an idea he has floated on his blog and Facebook. He envisions a fresh seafood grill with a raw bar, and a rooftop bar overlooking the river. He intends to pitch the menu at a moderate level, appealing to family casual dining, with dishes served in baskets and buckets.

Morris’s business partner in this venture will be Garrett Petters, who has worked at Doc Crow’s Southern Smokehouse and Raw Bar in Louisville and Brooklyn and the Butcher, and was a manager in the fish department at Whole Foods.