Home OPENINGS & CLOSINGS “It is with heavy hearts that we announce the closing of Atlantic... 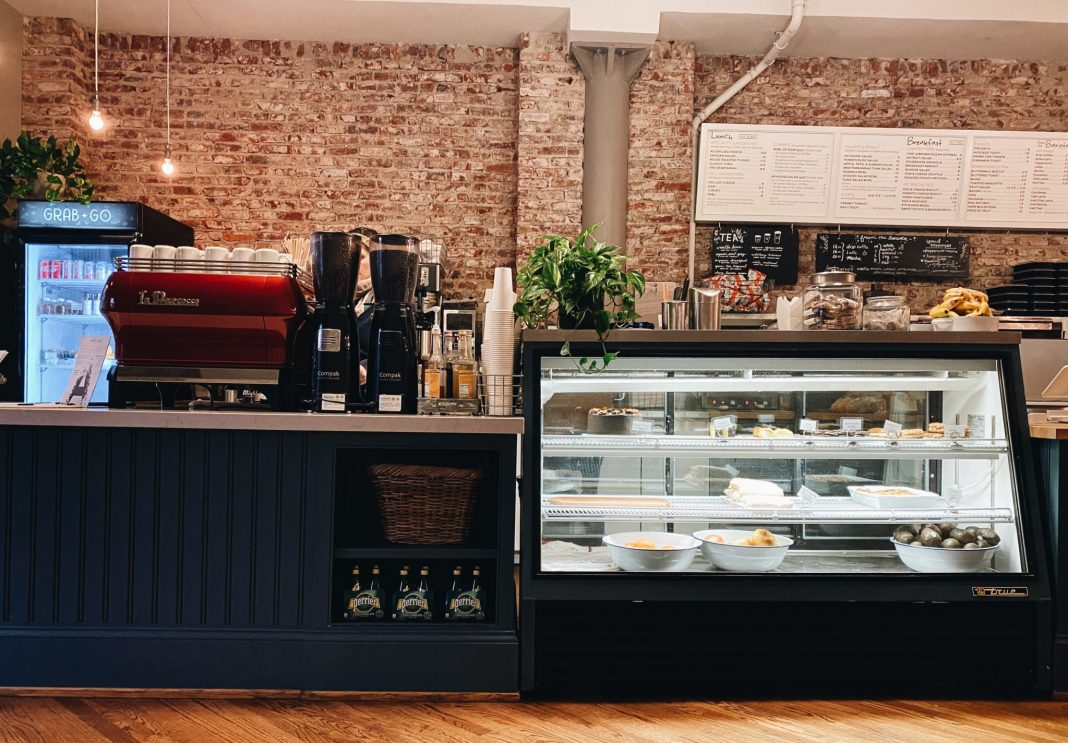 Atlantic No. 5 (605 W. Main Street, downtown) has closed. The cafe was founded in 2013, and in 2015 the current management and ownership team of Chef Mary Wheatley and Chef Rebecca Johnson took over. Early last March, F&D reported about Atlantic No. 5’s plans for its fifth anniversary; two weeks later, COVID-19 interrupted the proceedings.

According to Haley Cawthon at Louisville Business First, Wheatley and Johnson “are willing to offer an operator the opportunity to take over the 2,500-square-foot cafe by acquiring all furniture, fixtures and equipment, as well as branding. The space could also be provided unfurnished and unbranded.” The new Grady Hotel just opened next door to the former Atlantic No. 5.

And, for those tuning in late, what exactly does “Atlantic No. 5” mean, anyway? An “Atlantic No. 5” is an old-school miner’s or factory worker’s metal lunch pail like this one from the late 1800s. 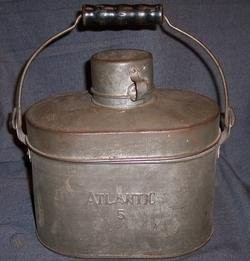