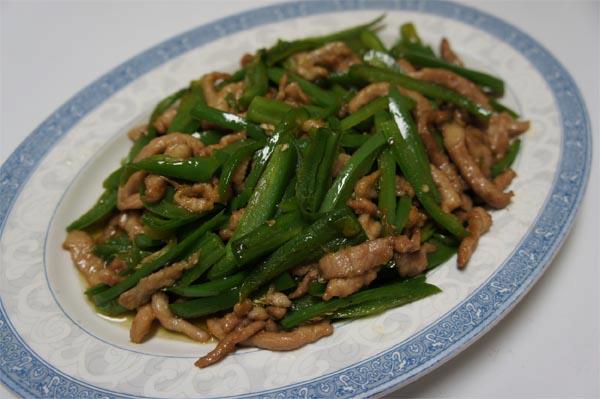 Lan Zhang and her husband Lin Lin, owners of Jasmine Chinese Cuisine, have opened a new restaurant called Jasmine Asian Bistro. It is located at 2420 Lime Kiln Lane in the East End.

Their original Jasmine in Middletown is a longtime favorite for authentic Szechuan cooking, as well as sushi at the adjoining Tsubaak Sushi and Bar. F&D explored the diverse seductiveness of Szechuan cuisine in depth with a profile in the Summer 2017 issue of the magazine.

I’m a devotee of the midday lunch bustle. When I walked into Jasmine for the first time, dozens of carry-out bags were headed out the door for delivery by van, as a table of six crisply dressed professionals dug into identical Sweet & Sour Chicken lunch specials.

Soon I was seated in a nearby corner booth, savoring a plate of Beef Maw and Tendon paired with a steaming bowl of Sour Pickled Fish Soup. They were ordered from the separate “Chinese Menu,” as labeled at Jasmine. It features specialties from Szechuan Province, which lies in south-central China, northwest of Macao, Hong Kong and the huge coastal metropolis.

Home of the giant panda, Szechuan borders Tibet and is a watershed of the Yangtze River. The province is a prime agricultural area long renowned throughout China for honest, spicy, elemental cuisine. Appropriately, in 2011 the capital city of Chengdu was named a World City of Gastronomy by UNESCO.

Lan Zhang and her husband (and chef) Lin Lin own Jasmine Chinese Cuisine. When I met with Lan in early April, Lin was abroad on a trip home to Chengdu. She eagerly unspooled a series of delicious mobile phone photos showing the food he was diligently “researching” while on the road.

We reached Lan via text and confirmed the opening of Jasmine Asian Bistro. At the time of writing, an on-line menu had yet to be posted; she wrote, “We do have some Szechuan food, and also have some other food,” seemingly confirming recent internet chatter at the Louisville Restaurants Forum.

“I had a long talk with Lan,” reported a habitué of the original Jasmine. “She said that her husband (the famous chef from Sichuan) would remain at the Middletown location. She also said that the twice cooked dishes would remain on the (bistro) menu; the (American-style Chinese) menu would remain but the authentic menu would switch to Cantonese.”

Here are the relevant facts as we know them today.

Edibles & Potables: “Here’s how you can help tornado victims”