Home OPENINGS & CLOSINGS Let the Games Begin: New Albany is Getting a RecBar 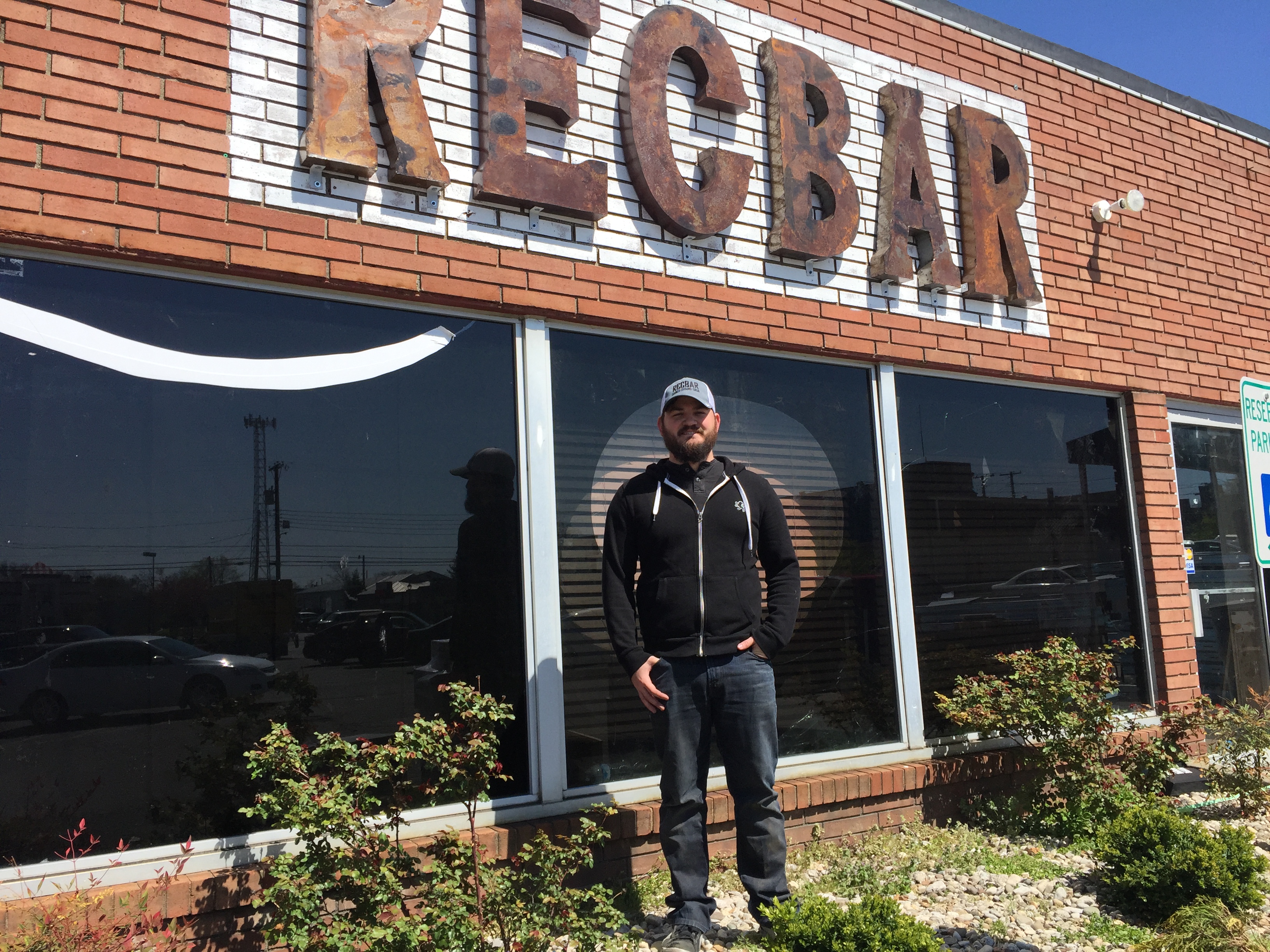 Southern Indiana residents can look forward to an alternative to Chuck E. Cheese. Recbar, the cool retro arcade, restaurant and bar in Jeffersontown, announced yesterday on Facebook that they are going to open a second location at 336 Pearl Street in New Albany (on the corner of Pearl St. and Spring St.) as they celebrate their third anniversary.

The menu at Recbar 812 will be the same as the Louisville menu, featuring geeky food like frosted flake breaded chicken fingers, Philly cheese steak tacos, and fruity pebbles encrusted ice cream.
Beyond the full bar and food, the venue will feature what both adults and kids alike enjoy: retro arcade cabinets like X-men, Donkey Kong, Mortal Kombat; pinball (the original location has over 80 games); skeeball,; pop-a-shot; air hockey and more. However, Recbar 812 will boast 24,000 square feet on two levels (compared to about 10,000 in Louisville), so they will also be adding a few new entertainment options like two mini bowling lanes.
Owner Corey Sims said a second location was definitely the goal when they opened in 2016.
“We’ve always thought Recbar would expand to multiple locations.,” he said. “We didn’t really know where initially, and –  as our current location grew- we decided it would be somewhere outside of the Louisville city limits. We have guests from all over the city, state and region. New Albany was the perfect destination for us. It’s close to home but offers a whole new opportunity to reach communities further into Indiana.”
This new restaurant will bring about 60 to 70 new jobs to the area, and they will be hiring soon for servers, cooks, bartenders, game technicians, and other positions. Game on!