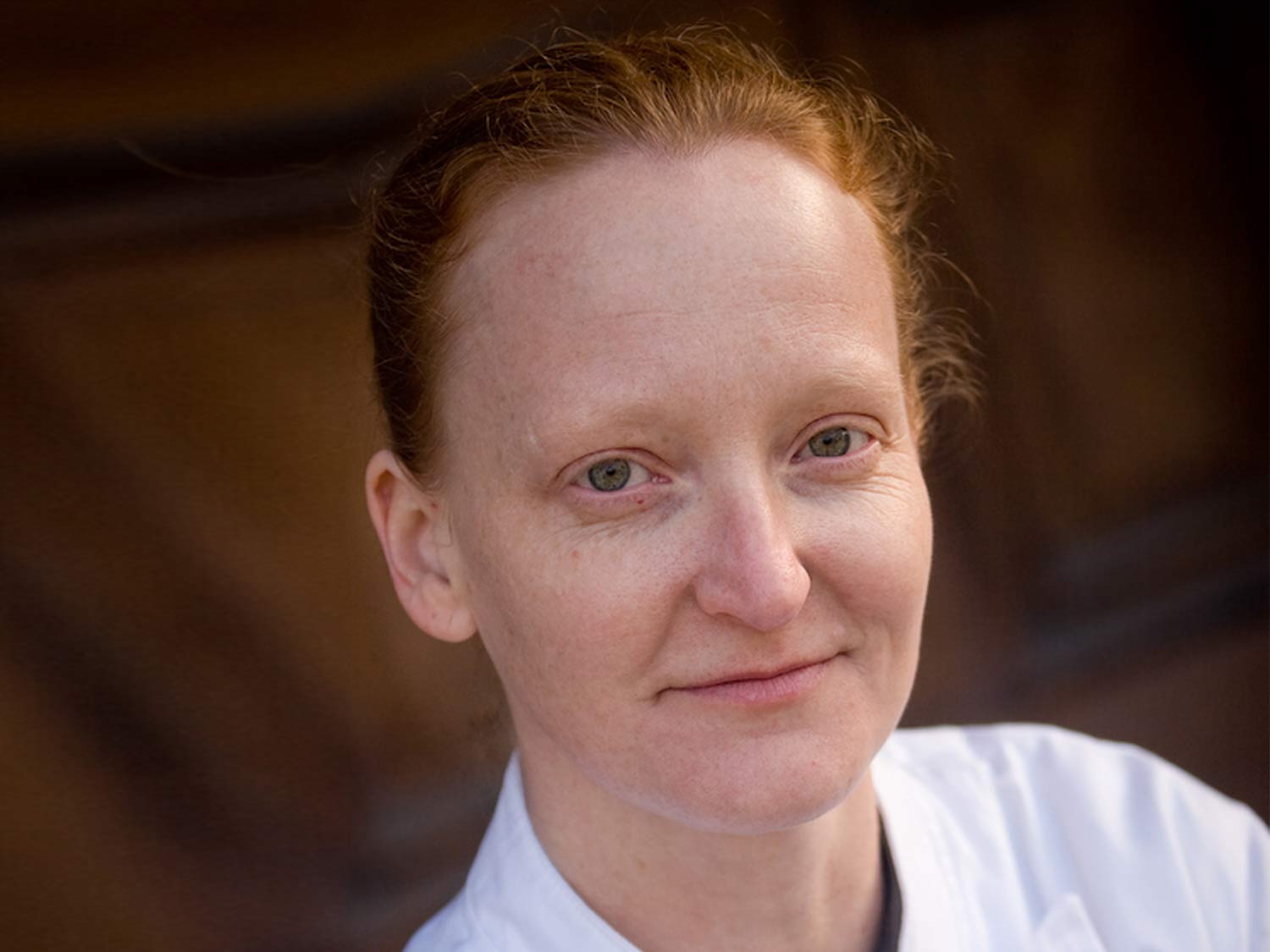 Coby Ming was the chef at Wiltshire on Market when it first opened, but she left to become head chef at Harvest Restaurant when it opened virtually next door. Now Ming is returning to the Wiltshire fold, leaving Harvest to organize the Wiltshire at the Speed cafe when the Speed Museum re-opens. She will be joined by Harvest pastry chef Patricia Knight.

Harvest will be in search of a new executive chef and pastry chef. In a press release, Harvest co-founder Ivor Chodkowski said of the pair, “(They) were key parts of the restaurant’s growth and national visibility, and my partners and I look forward to following their continued success. The bar has been set rather high, and we will be conducting a search for talent that will scan locally, regionally and nationally in scope.”

Knight and Ming will work for Wiltshire’s catering business, with Ming also planning the menu for the new museum cafe when it opens March 12, 2016. Knight will oversee all of the Wiltshire businesses.