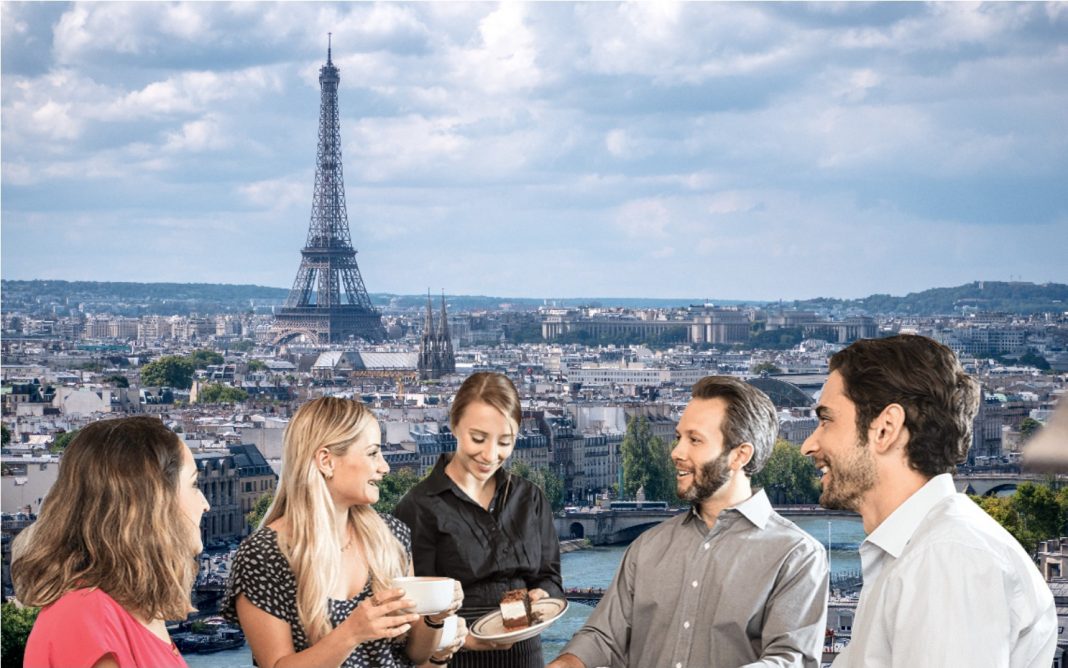 Mimi’s Cafe, a longstanding breakfast and brunch spot, has closed its doors at 615 S. Hurstbourne Parkway. A Mimi’s employee confirmed that its last day in business was Christmas Eve.

The background is interesting.

When Mimi’s Cafe first opened in Louisville in late 2006, the then fast-growing chain was owned by Bob Evans Inc. Bob Evans sold the brand to Dallas-based Le Duff America Inc. in 2013.

Le Duff America is a subsidiary of Groupe Le Duff, which in turn is “a French restaurant conglomerate, with holdings in Europe and the Americas, consisting of over 1,310 restaurants and bakeries. It includes La Madeleine, Kamps, Mimi’s Cafe, Pizza Del Arte, and Brioche Dorée.”

“Duff” doesn’t appear to be a French word; in English it several meanings, none of them particularly appetizing.

Mimi’s Cafe, established in 1978 in Anaheim, California, was founded by Arthur Simms and his son, Tom Simms. The restaurant was named Mimi’s after a woman Arthur Simms met in France during World War II.

Or, the perfect sort of target for acquisition by the “le derrière” of a corporate entity.