Home CALENDAR of EVENTS Pints&union popping-up at The Merryweather on Monday, December 2 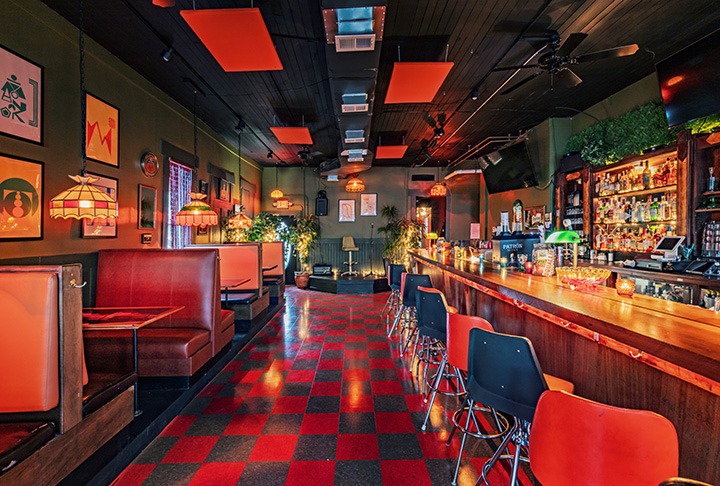 The Ohio River is slated for irrelevance as an artificial barrier on Monday, December 2 as New Albany’s Pints&union takes over the kitchen at The Merryweather (1101 Lydia Street in Louisville) for an evening of British-inspired pub food, with corresponding drink specials to complete the scene.

The MerryWeather opened in the spring of 2019, succeeding Lydia House in Schnitzelburg, while Pints&union launched in August, 2018 in downtown New Albany. The Facebook event page has further details of this collaboration between the two bars.