Home FOOD Next Door Market, an indie grocery coming to the Russell neighborhood in... 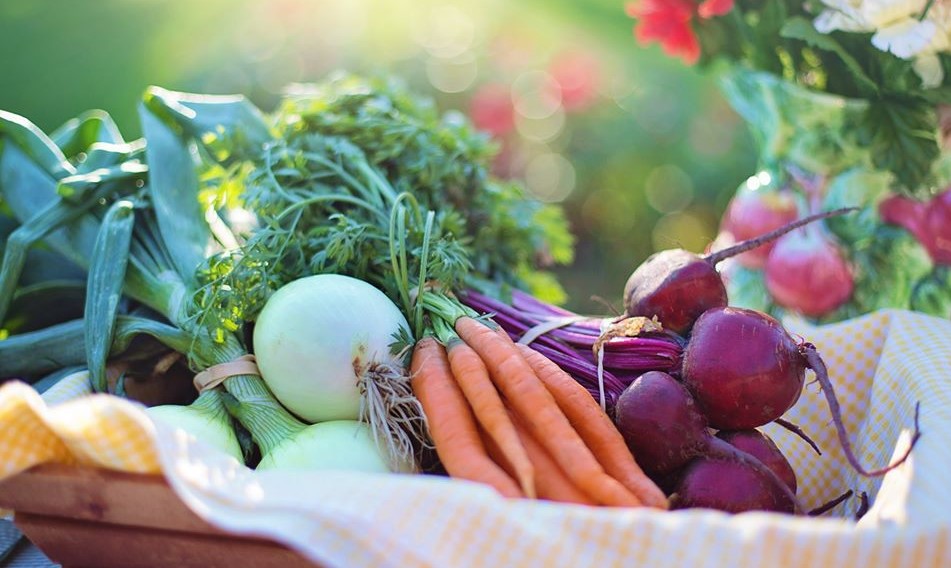 Megan Bell wants to transform a vacant building at 3044 W. Broadway in West Louisville into a grocery store, citing a lack of fresh produce and barriers to healthy options as reasons for her project.

But first, in a recent column at the San Francisco Chronicle, food writer Soleil Ho asked “Why do we celebrate Thanksgiving?” Her words are food for thought on a holiday devoted to food, and speaking personally, when called upon to count my own reasons for being thankful, ranking near the top is the fact that getting enough healthy food to eat isn’t a daily worry for my family.

We don’t live in a food desert, a much debated term that nonetheless helps to describe reality for far too many Americans.

Food deserts can be described as geographic areas where residents’ access to affordable, healthy food options (especially fresh fruits and vegetables) is restricted or nonexistent due to the absence of grocery stores within convenient travelling distance. For instance, according to a report prepared for Congress by the Economic Research Service of the US Department of Agriculture, about 2.3 million people (or 2.2 percent of all US households) live more than one mile away from a supermarket and do not own a car.

In urban areas, access to public transportation may help residents overcome the difficulties posed by distance, but economic forces have driven grocery stores out of many cities in recent years, making them so few and far between that an individual’s food shopping trip may require taking several buses or trains. In suburban and rural areas, public transportation is either very limited or unavailable, with supermarkets often many miles away from people’s homes.

Hence Bell’s pursuit of a grocery store in West Louisville.

“Sometimes, it takes them like two buses to get to a grocery store,” founder of nonprofit, Virtuous Women of Empowerment, Megan Bell said. Bell plans to name the grocery store, The Next Door Market.

The building has been purchased, but Bell needs to raise $1,000,000 and hopes to achieve her goal through crowdfunding. She plans to hire local residents, and would like to open in 2021.

Will she make it? Let’s hope, and be thankful for her efforts. 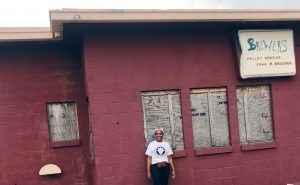