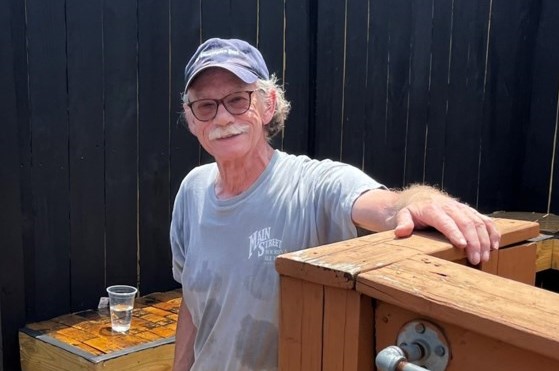 Tom Clemons lived a full and rich life, and localism was at his very core. Clemons opened and operated bars, and mercifully did it the old-school way, drawing inspiration from his own heart, mind and soul, while mercifully sparing us references to “concepts” and “hospitality groups.”

For this alone, Clemons would deserve a memorial toast, and maybe two, but as one might expect, there is far more to the story of a life well lived. At the Louisville Courier-Journal, Maggie Menderski offers an excellent tribute.

In lieu of flowers, patronize a bar: Founder of some of Louisville’s favorite bars dies

In lieu of flowers, Tom Clemons’ family asks you to consider patronizing a local bar or restaurant in his honor.

The serial entrepreneur was the meticulous mastermind behind some of the most successful watering holes on Louisville’s famed Bardstown Road in the second half of the 20th century. Clemons, 71, died on Aug. 20 from complications with pancreatic cancer, but his legacy lives on in the many, many projects he took on in his life. There isn’t a neon sign bearing his name, and he wasn’t the type of businessman who mixed and mingled with patrons at the front of the house. The way his wife and children tell it, Clemons largely stayed out of the limelight. He didn’t crave attention.

But if you’ve ever picked up a bottle of bourbon at Old Town Liquors, noshed on wings in the company of the wall-to-wall portraits at The Back Door or watched a game at Dundee Tavern — you’ve been to one of Clemons’ establishments.

And there were a lot of them over the years.

Tom liked to travel; Bermuda and Europe were favorite destinations. His final trip took him back to his native Wisconsin with kids and grandkids to visit his oldest day-long quest to find his beloved Schlitz beer on draft. It took five stops and multiple games of pool before finally locating it, at a public market that also offered another Tom favorite: raw oysters on the half-shell. That day was exactly one month before his death.

Our slightly belated condolences to the family and friends of Tom Clemons.