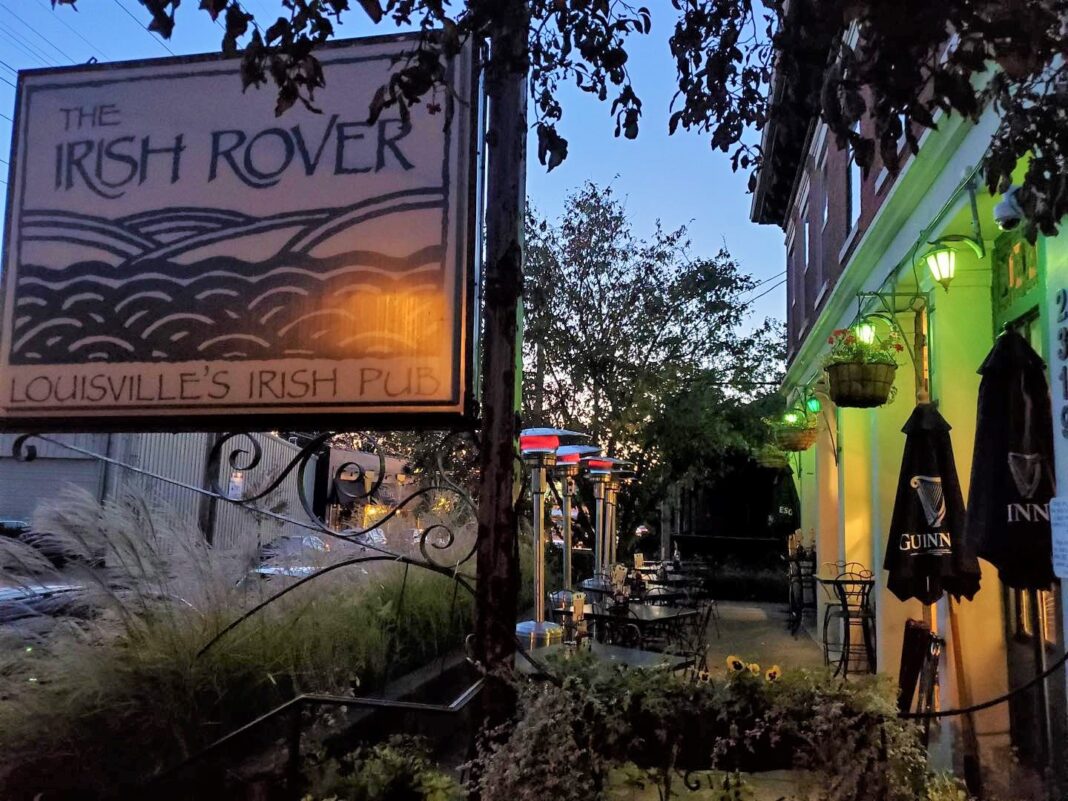 “I am in Aranmor, sitting over a turf fire, listening to a murmur of Gaelic that is rising from a little public-house under my room.”
― J.M. Synge, The Aran Islands

By some accounts The Irish Rover  (2319 Frankfort Avenue) has been functioning as Eire’s unofficial Louisville consulate since Old Grand-Dad was in knee pants, but actually the pub was established in 1993. Something tells me we’re only a year away from a very big birthday party.

Three decades of Guinness and Scotch Eggs can take a toll on one’s physical plant, especially when occupying an older building. Accordingly, it’s great news to learn that the Rover has been chosen to receive a grant that will assist in the maintenance of its historic home.

As they say in Ireland: Sláinte!

The Irish Rover is one of 25 eateries in the U.S. to land part of a $1 million grant meant to assist historic independent restaurants.

American Express (NYSE: AXP) and the National Trust for Historic Preservation on Friday announced the 25 U.S. historic independent restaurants that will collectively receive $1 million in grant funding through the “Backing Historic Small Restaurants” grant program, according to a news release.

In its second year, the program will award each establishment $40,000 in funding to help improve the restaurants’ physical space and offer the grantees critical operating costs to help them better serve their customers and grow their businesses.