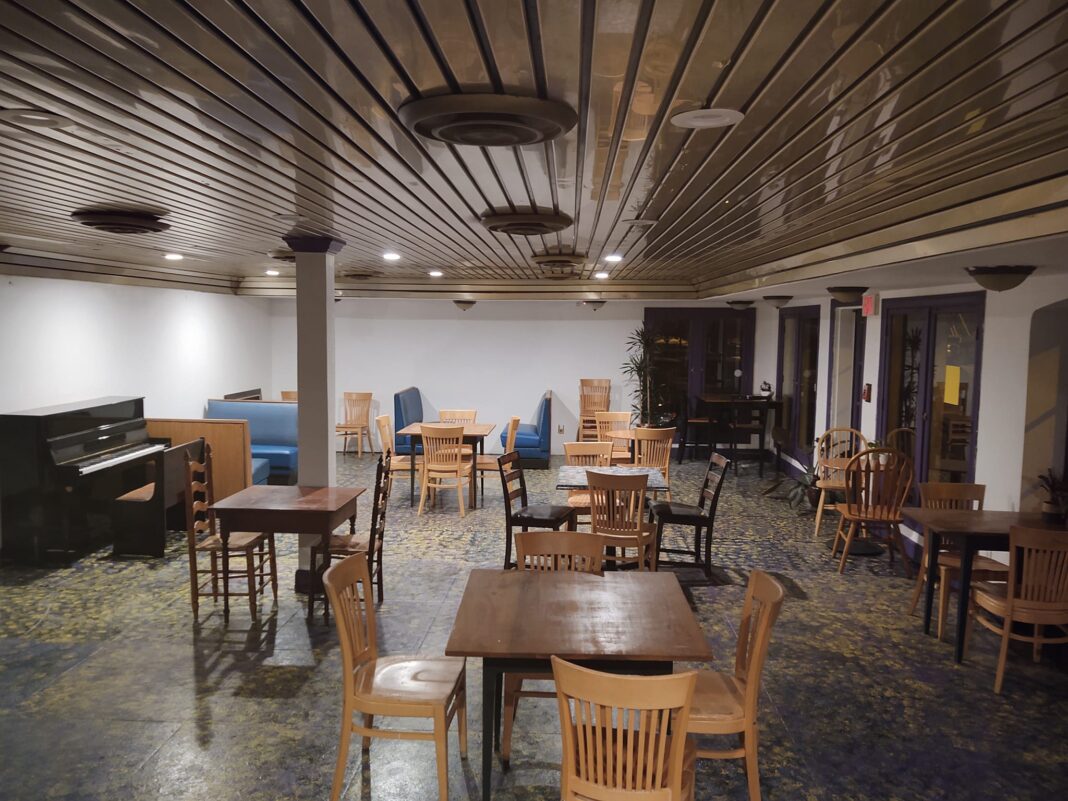 Text: “Taking a little break for some fuel – a large ICED Golden Girls Latte made with oat milk. Four shots of espresso, honey, turmeric, and milk steamed lightly for texture – OVER ICE because it’s hotter than the hinges on the gates of hell in Louisville today.”

For my money, Old Louisville Coffee Co-Op (316 W. Ormsby Avenue) is a heartwarming and instructive tale about the spirit of independent small business in Louisville. Following are a few bullet points, courtesy of Michael L. Jones at Louisville Business First.