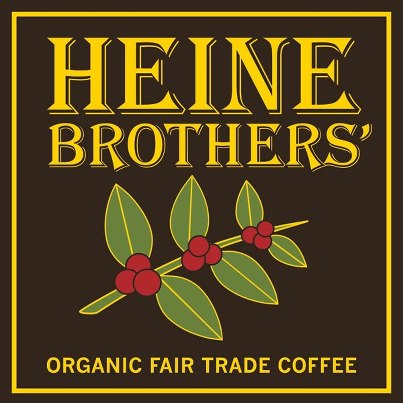 Heine Brothers merged with Vint in the Fall of 2011. Mike Mays, the President of Heine Brothers believes that consolidating these two Vint locations as Heine Brothers was a logical step in the growth of the company which recently determined that Heine Brothers Brand would take the lead in the combined entity.

“We believe that the smartest way to grow our company is to focus our resources on the one Brand that has had a strong history and created a legacy in Louisville,” Mays said in a news release.

Heine Brothers was started 18 years ago and has grown from its first location on Bardstown Road to 12 locations around Louisville with the downtown locations being the latest two stores to be added to the local chain. Its success has been built on roasting and serving 100 percent organic and fair trade coffee as well as providing a warm and friendly coffee shop experience to an avid and growing customer base. Mays believes that the conversion to the downtown locations will go smoothly since Heine Brothers has retained the current staff at the two locations and plans to keep many of the same food and drink items that customers loved at the former Vint locations.

The Vint on Frankfort Avenue will continue under the same name, but will now also offer fair trade and organic coffee roasted at the Company’s local roaster. By late January or early February, the company will also open a new location on Brownsboro Road next to Higland Cleaners. That location, previously operated as Vint, closed when the lease expired. Said Mays “Now that all of the road construction is completed at the new Brownsboro off-ramp, we have been able to negotiate a new lease and are excited to return to Northfield . Following this opening, Heine Brothers Coffee will operate 13 cafes under the Heine Brothers brand and one under Vint.