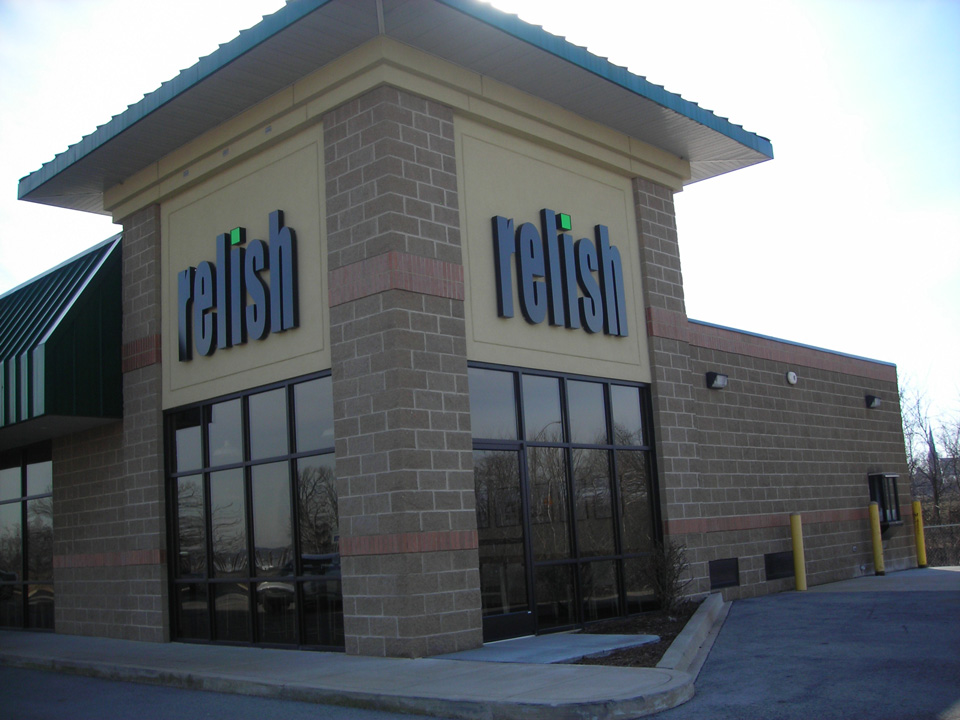 Two once-hot River Road restaurant locations–the riverfront Tumbleweed and Relish–have been empty for some months, but now word is that both locations will soon have new owners. Both are local restauranteurs whose businesses have been growing steadily over the last several years.

Falls City Hospitality Group, which operates Doc Crow’s and ran the late, lamented La Coop Bistro a Vins, is expected to close a deal soon with the  Waterfront Development Corporation, which owns the property.

Brett Davis, a partner in the restaurant group, says the plans are for a Mexican-themed restaurant with a price range and atmosphere similar to that of Doc Crow’s. He said they aim to price each menu item at or below the $20 mark.

Along with Doc Crow’s, Falls City Hospitality Group owns Union Common in Nashville, Tennessee. The group also has a restaurant in the works at RiverPark, a Steve Poe development only about a mile from the Tumbleweed location.

And starting even sooner, Wiltshire Pantry owner Susan Hershberg will use the former Relish restaurant space at 1346 River Rd. as a baking commissary. Her business’s catering operation is a main reason for the expansion. Wiltshire Pantry recently became an approved caterer at The Henry Clay building, which can host events for as many as 600 people,

All of the baked goods for Wiltshire Bakery and Cafe, 901 Barrett Ave., and Wiltshire on Market, 636 E. Market St. will be made daily at the new commissary and transported to its two stores. Wiltshire Pantry’s catering operations also will use the commissary.

Hershberg assumed the remainder of Relish owner’s Susan Seiller’s lease, which expires in May 2017. Hershberg also has hired Seiller as Wiltshire Pantry’s director of business development. Seiller was looking for her next venture, so the pair struck a deal.