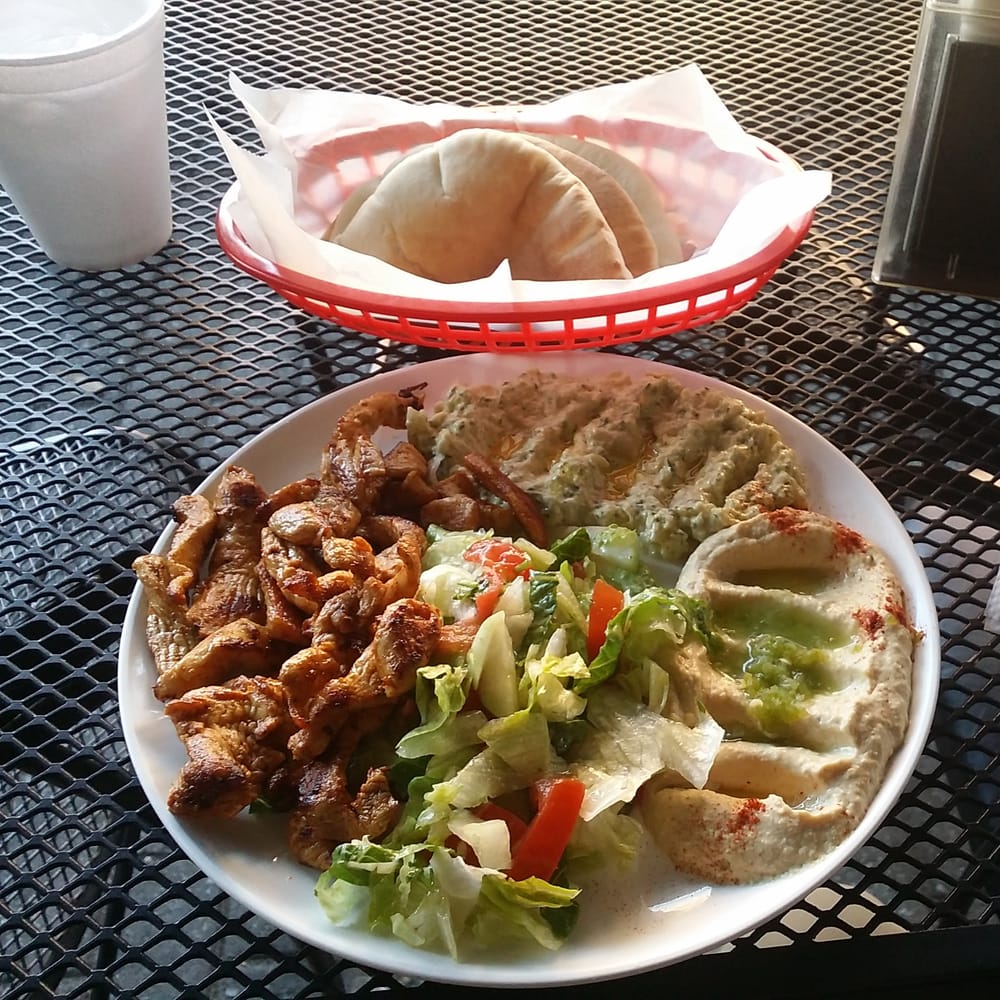 Yafa  Café, the little Middle Eastern place on the corner of Theater Square that gave way last year, along with the Fourth Street BBC and the latest failure of the Derby Clock to run regularly, all casualties of the expansion of the Kindred campus, has announced that it is returning to downtown, but a couple of blocks away from its former home, which is no more.

Yafa Café had established itself on Fourth St. and won a solid enough fan base of downtown lunch goers before it was forced out. Now it has decided to return at 617 S. Fifth Street, a restaurant space that has had a checkered history, even as it has a prime location.

The Mediterranean café had strong support on Yelp reviews, serving tasty if familiar Middle Eastern fare at reasonable prices. Its hummus was especially well received. Yafa was a frequent after-work stop for a container of its hummus to go.

There is no definite word on when Yafa might re-open. F&D will keep a weather eye on it, and let you know when you can stop in for your daily hummus ration.