Home DRINK BBC will be part of redesign of Theater Square 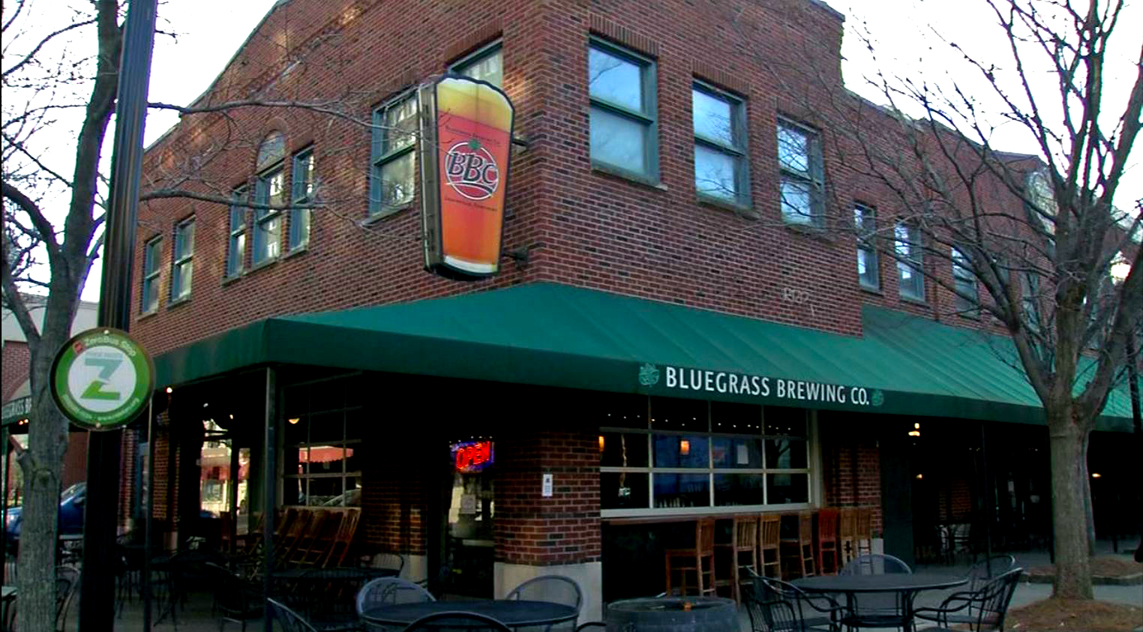 Kindred Healthcare’s expansion plans on the west side of  Fourth and Broadway will result in the closing of the Theater Square BBC outlet and Yafa Cafe across the square, as well as the relocation (again!) of Barney Bright’s Derby clock. But, Kindred has announced that a new BBC restaurant will be part of the new development.

BBC’s current building would be demolished to make way for Kindred’s proposed new six-story, 140,000-square-foot building. The new BBC space will be roughly 5,000 square feet and will be part of a public space built by Kindred and managed by the city.

Kindred expects a coffee shop to move into an adjacent 2,000-square-foot retail space on the first floor of the proposed Kindred complex.

At the moment, the Theater Square BBC is still open and will be so through April. The precise date of its closing is still undetermined. Once demolition of the current structure is done, and building of the new Kindred site begins, it will take about two years for the space to be ready for the reincarnation of the Fourth and Broadway BBC.