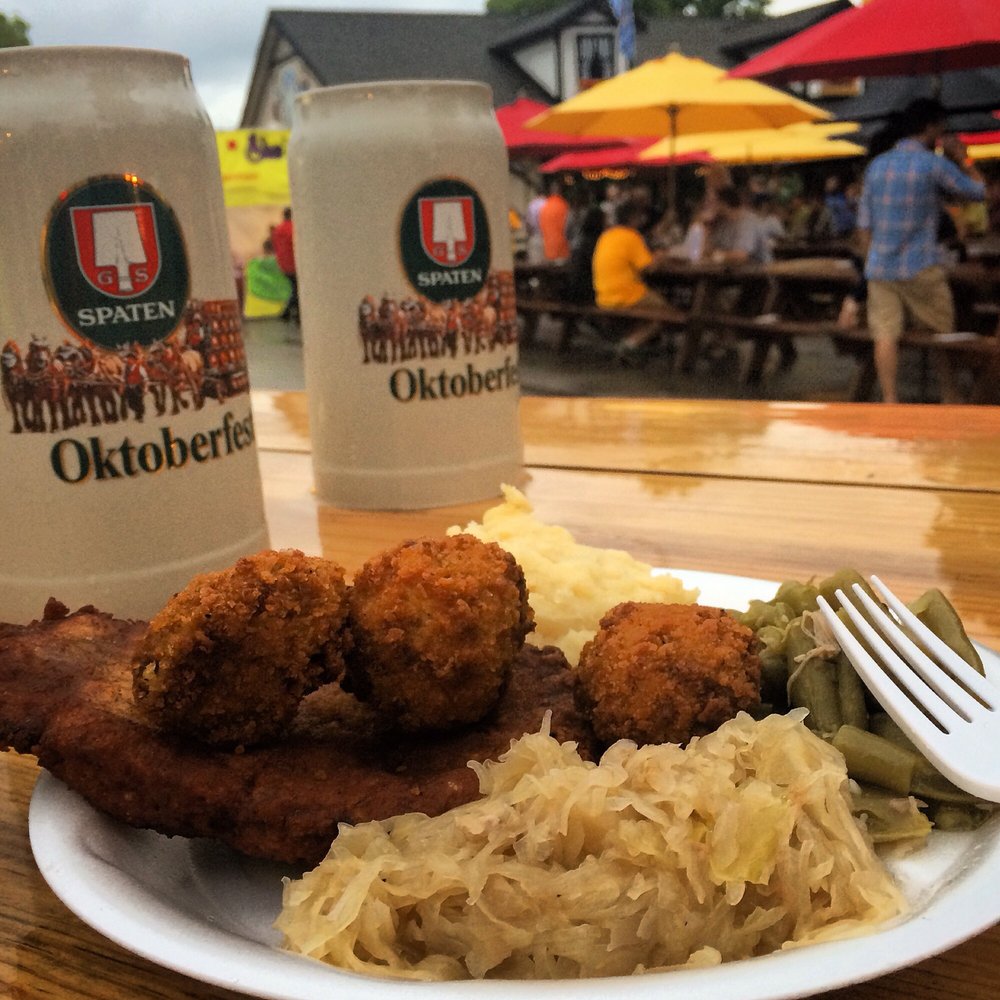 Organized by the newly formed Germantown-Schnitzelburg Business Association, the free event will include German-style beer and regular beers from 10 Kentucky breweries, including BBC and Monnik; German-inspired food like brats, kraut, pretzels and more; live music by Squeeze-bot and the Uncommon Houseflies; and games such as a barrel-rolling contest, stein hoisting, a stein relay race, a brat eating contest and a best-dressed competition (so break out your lederhosen and dirndls).

Just so no one will feel deprived of their college sorts sympathies, a 30-foot screen will show the Cards game against Clemson during the festivities.

The event runs from 4-11 p.m. at the Yesternook parking lot, 1041 Goss Ave., right near The Post, the Craft House and Eiderdown.