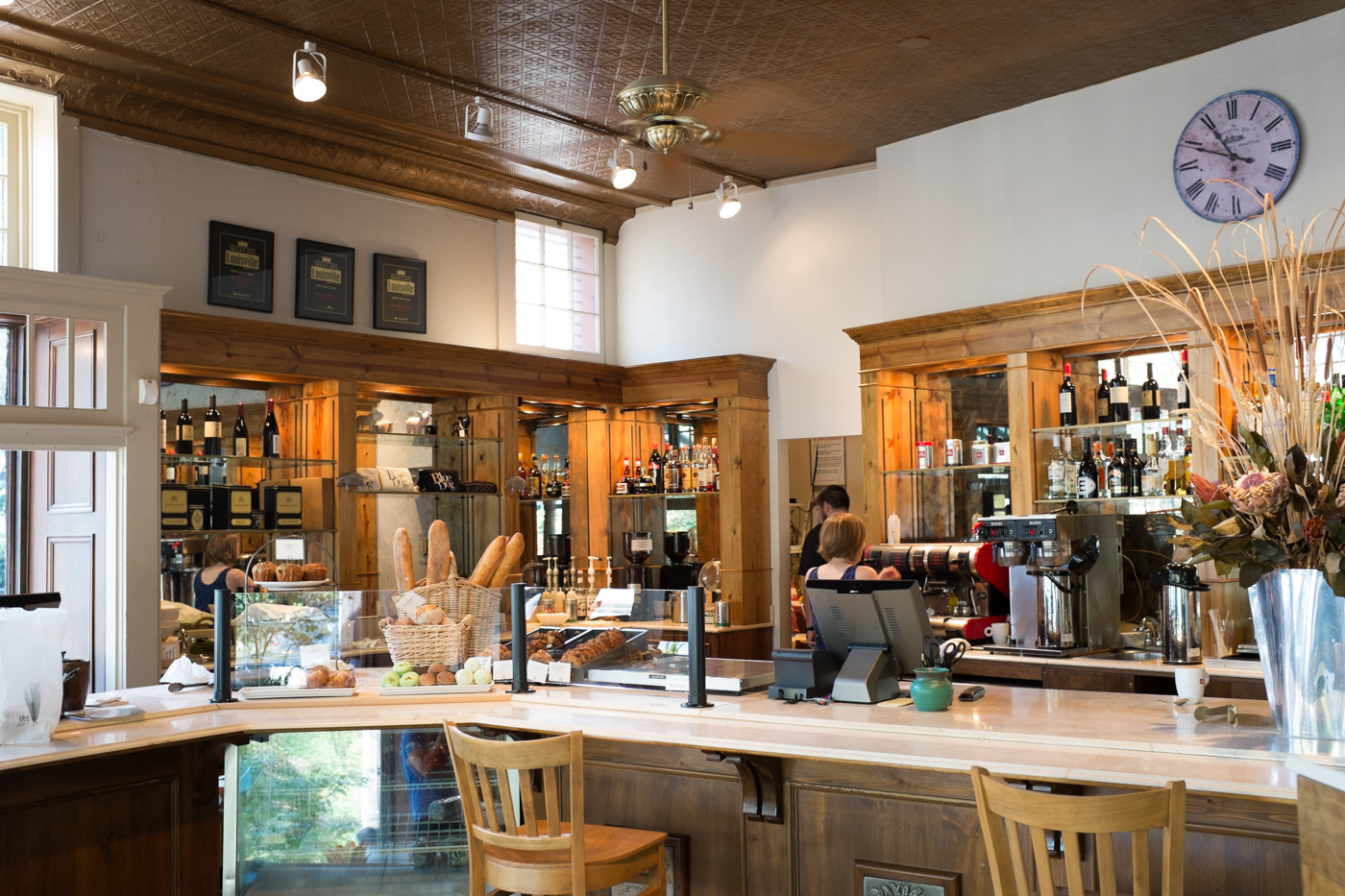 The entrepreneurial spirit of Louisville’s restaurateurs seems unquenchable. Among the restaurant owners who have carved out a strong niche in the market, but look to plow new ground are Kit Garrett and Bobby Hancock, co-owners of Blue Dog Bakery and Cafe, 2868 Frankfort Ave., who are planning to resurrect in full an idea they tried out temporarily a few years ago. Yes, Red Hog is returning.

The Garrett’s experiment with nighttime dining, which had a short exploratory run a couple of years ago as an occasional night-time operation at Blue Dog Bakery on Frankfort Ave., will return, much to the delight of Red Hog’s fans who generally packed it on the nights it served.

Kit Garrett, said the new restaurant will be a meat-centric restaurant at night, serving grilled meats, barbecue, sandwiches and salads, but will avoid the “overwrought” tapas that they tried in the first incarnation. They plan a relatively small operation, with about 28 seats, with additional outdoor seating in season.

During the day, the space will also will contain a butcher shop offering pork cuts made from the livestock she and her husband, Bob Hancock, raise on their farm, as well as locally raised beef and lamb supplied by other area farmers. The butcher shop will also carry the house-cured salamis and other charcuterie that Hancock has been working on for a few years now. The new space reportedly will be at 2622 Frankfort Ave., on the corner of Franck Ave. Plans for purchase of the property are still in process, and the renovations make an opening date hard to predict.