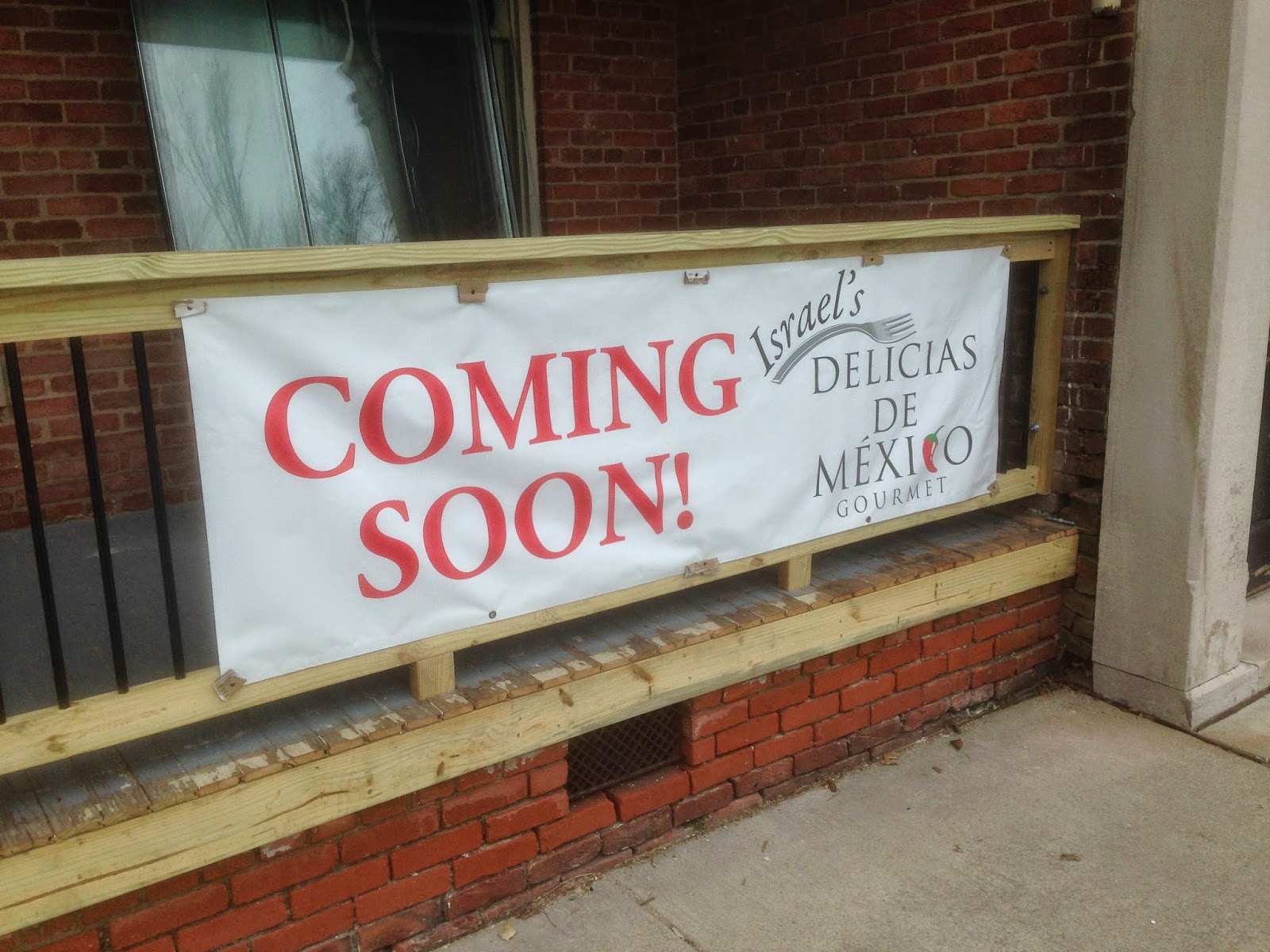 But Landin is back on the scene, returning to this original location at 1515 E. Market St. in New Albany, with Israel’s Delicias de Mexico Gourmet, which he hopes to open by the end of March.

The menu will be very much like La Rosita’s, with street tacos to the Mayan quesadilla. A smaller, more focused menu with rotating specials will keep things fresh. He also plans weekly specials highlighting cuisine from various regions of Mexico. That means, he hopes, more seafood and specialty dishes, as well as some new desserts that Landin has been studying, and some new side dishes.