Home CHEFS Chef Edward Lee: “What this crisis has shown is that every single... 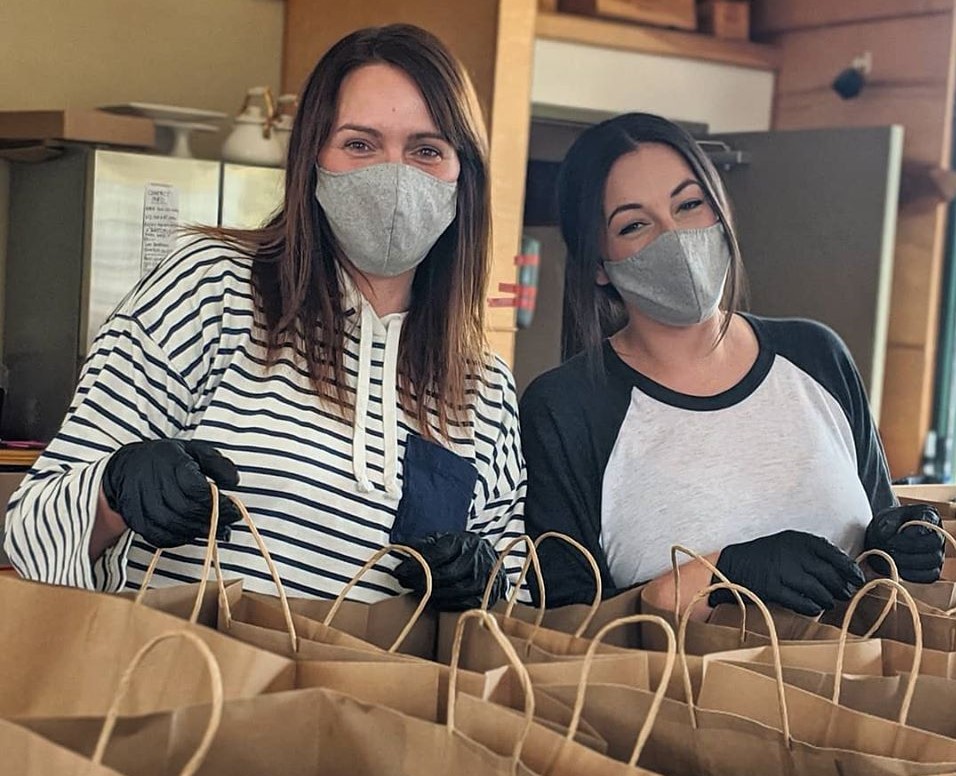 Louisvillians who know Edward Lee only through his iconic local restaurants are advised to take a second look, courtesy of an informative and uncommonly far-ranging article at The Local Palate.

First, The LEE Initiative would like to introduce you to some of the members on its team.

There is much to enjoy in this publication out of Charleston, South Carolina.

Published six times a year, The Local Palate celebrates the rich and diverse food culture of the South, highlighting the people and places that make it the most dynamic culinary region in the country. Here, food and drink are more than sustenance—they’re a way of life. Covering everything from the time-honored recipes and traditions that reveal regional nuance to emerging destinations to inspire the modern traveler to the people shaping today’s culinary landscape, we connect readers to what makes food in the South distinct.

The Restaurant Reboot Relief Program seeks to address the potential crises within the supply chains for farmers and restaurant operators who are committed to sustainable food and has committed at least $1 million to purchasing food from sustainable farmers in 16 regions and giving that food directly to restaurants in those areas. The restaurants that have hosted relief centers in those areas as part of the RWRP will be receiving the food and helping to select which other restaurants will also be receiving the bounty.

Lee is thinking on a multi-dimensional chess board. A crisis of the pandemic’s magnitude demands attention to how all the dots are connected, not just those cherries easiest to pick.

Lee sees this situation as a portent of more trouble ahead. He warns, “The idea to close every single restaurant across the country was completely insane! We are seeing a complete breakdown of our food system, the whole chain from food suppliers, farmers, truckers, purveyors all the way down through restaurants and the people we all employ is broken. The decision was not thought through clearly enough. They thought closing restaurants would just be an inconvenience. Now we’ve created an unsafe space for the average consumer who is having to figure out how to feed themselves. The majority of Americans do not know how to cook, period. They don’t necessarily have the time, the money or the wherewithal to feed themselves. All the sudden you’re asking these people to prepare three meals a day for families of four or five? It’s impossible.”

The solution to the breakdown of the food supply chain could also be the answer to saving restaurants, says Lee, “We’re getting food donations where we can, but we also have to spend money on some of these ingredients as well because we have to keep that supply chain going. I know I have farmers who are wondering if they’ll have a business when this is all done, because they don’t have the money now to seed the new seasonal crops or to get the new herd going. They’re in the same boat that we are, so if we have some money that we can spend on them, they also have to make a dollar, too. What happens if at the end of all this we chefs don’t have somewhere to buy organic beef or farm-raised pigs? Then we can’t do what we do. In some ways, many chefs are just middlemen between farmers and consumers, so we have to make sure these farms can still exist.”

You’re encouraged to read the entire piece, and after doing so, visit The LEE Initiative’s web site and see how you can help.