Home OPENINGS & CLOSINGS Closings: Pastry Plus and Flora Kitchenette have departed the scene 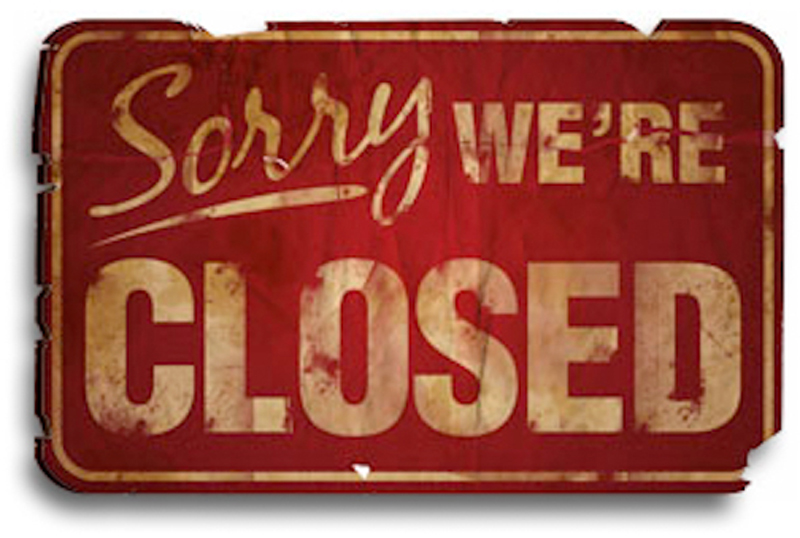 The news cycle for the planet-at-large has been relentless in January, and on top of this incessant drumbeat, numerous food and dining related news items have been hitting the airwaves so far in 2021.

Then last Sunday my laptop unceremoniously crashed, thus explaining the silence of recent days. For those long-term readers accustomed to their daily notifications, apologies for the unannounced break. I was too worried about the down time to risk it becoming a “vacation.” Rust never sleeps, and neither does the foodie feed.

But now we march forward. The infernal machine is repaired, and I’m working to post the backlog. Thanks for your patience.

For Pastry Plus, unanticipated plumbing expenses were a deal-breaker.

After more than three decades in business, a Louisville doughnut shop has closed. Pastry Plus, located at 7407 Fegenbush Lane within Highview Plaza, has closed. Owner Rachel Buster told me she and her son had bought the longstanding shop in November 2019, unaware of the challenges that would follow in 2020.

Interestingly, I inadvertently messaged Pastry Plus while working on this post, and received this reply a few hours later: “We are closed for the foreseeable future. We are, however, still taking cake orders. If and when we reopen, we will post on Facebook.”

One of Louisville’s few vegetarian restaurants has closed after more than three years.

“I’ll never be able to express how grateful I am for every single person who has walked through the front door of 1004 Barret Ave.,” owner Isabelle Forbes wrote.