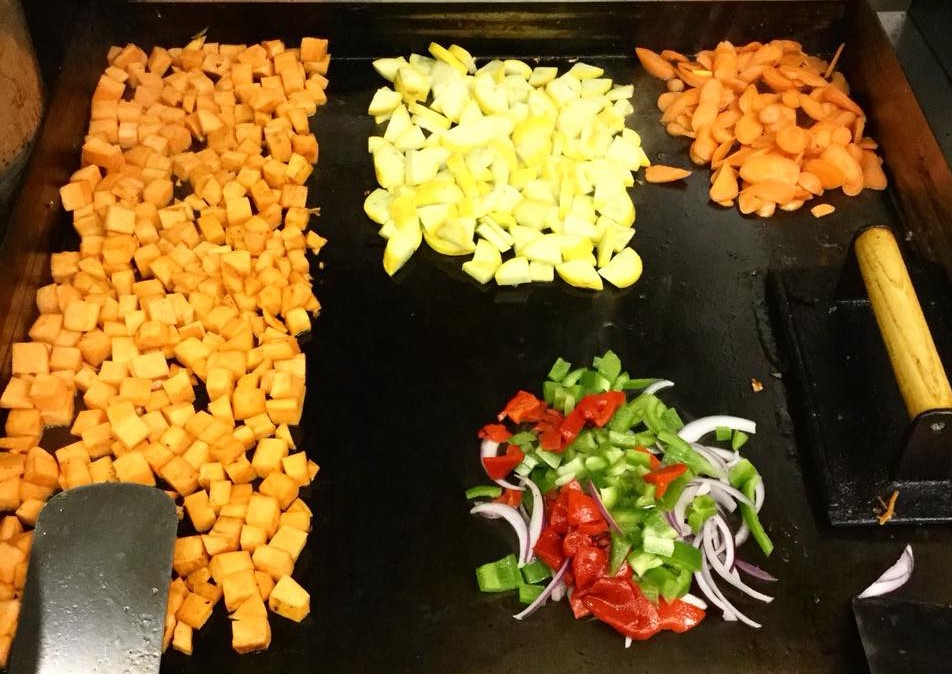 “It’s been a good run, a long run, and I’ll miss my customers,” he said. “They were more than customers, they were my friends.”
— Joseph “Bernie” Buren, in Louisville Business First

Friday was the last day of business for City Cafe on Broadway in downtown Louisville, which ceased operations after a lengthy run of 25 years as a popular lunchtime choice for downtown workers. It was the last of four locations.

City Cafe’s owners broke the news on Facebook earlier in the week.

According to Buren, City Cafe will continue catering.