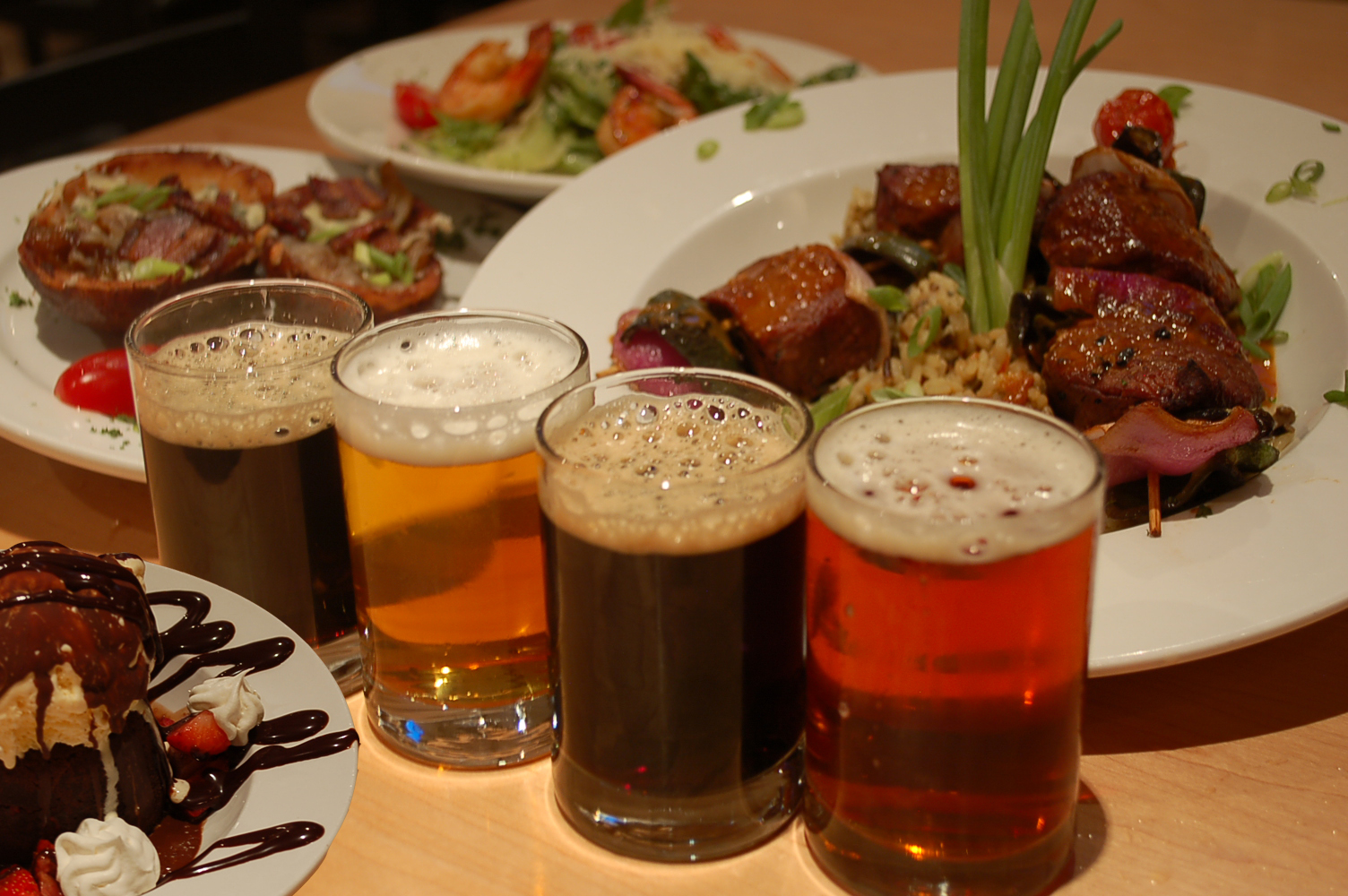 The menu and beer pairings will start with a tasting of Falls City’s English Style Pale Ale at the reception. The first course will be beer-battered cod served with house-pickled cucumbers and

The cost of dinner and beer pairings is $49. There will also be a food-only option for those not looking to drink. Call (502) 899-9904 or email letsdine@varanese.com.