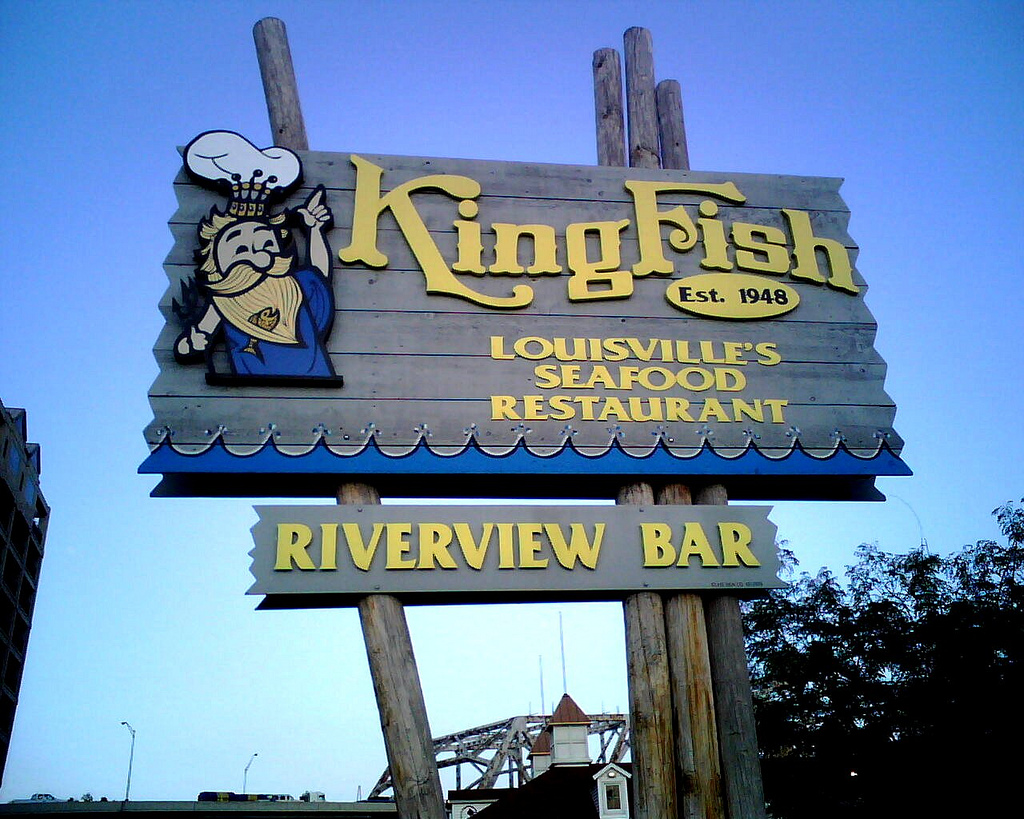 While the river flooding hasn’t reached the devastating levels it reached one year ago, businesses along river road are packing up and closing down to minimize potential damage. Businesses have been making closure announcements on their Facebook pages.

Captain’s Quarters : “We will have our bar open with a very limited menu until the roads close, which we believe will be Tuesday morning….”

River Road BBQ has moved everything to storage and is closed until flood waters subside.

“River Road BBQ is closed today to prepare for projected flooding. We’ll remain closed until the flood waters subside and we can complete clean up. We’ve been here before. Last year our dining room was flooded with 7 feet of water. We came back then, and we’ll do it again…”

Kingfish is currently open and said online they will let people know if anything changes.

The Belle of Louisville already cancelled their Valentine’s Day dinner cruise because the steamboat has not returned feom its five-year inspection but also would have had to cancel due to flooding. . Last year they had to cancel over 25 cruises throughout the year due to flooding and sales manager Betty Cissel says they probably lost over $200,000.

It looks like the best practice if you planned for a dinner on the river this week is to call before you go.