Home LATEST NEWS “Louisville is the intersection of all America.” 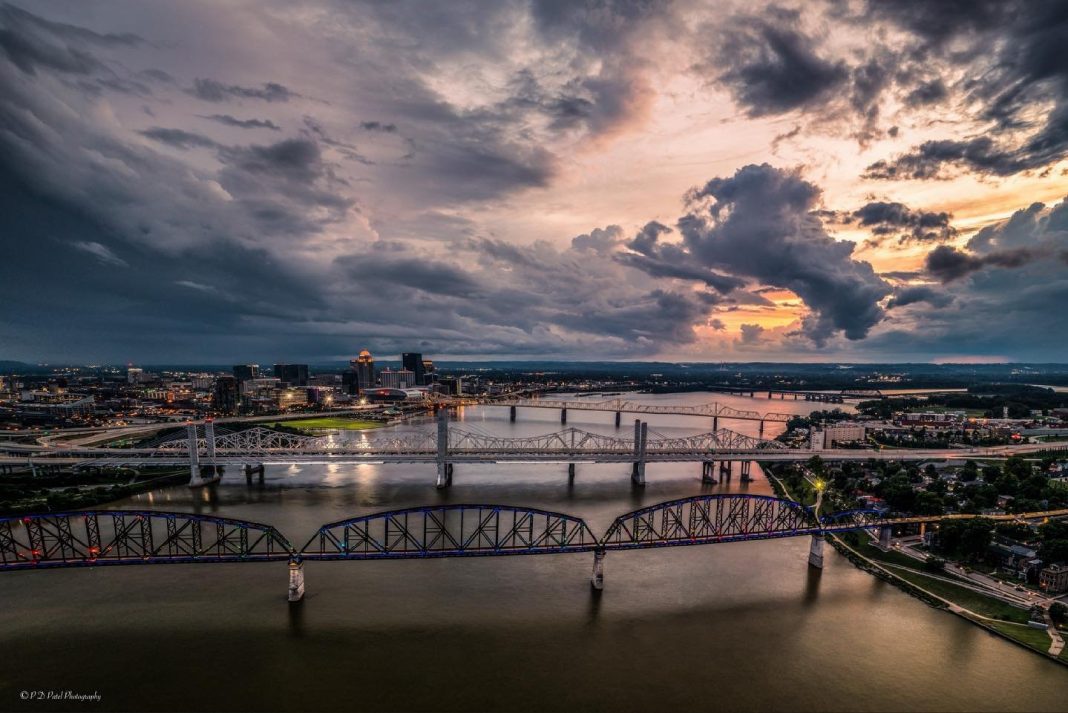 Designing a “walkable” downtown primarily for suburban people to drive there and spend money is a recipe for failure.

By extension, I’d add that whenever any city’s movers and shakers mention “quality of life,” it needs to be in the narrow context of existing residents. If our own people have a fair shake and enjoy living here, outsiders will come and visit. Tourism generally is good — and dogs wag their tails, not the other way around.

Having noted this caveat, one more point before I slip away: familiarity can breed self-criticism, often merited, but at other times not so much. We can forget what makes us interesting and unique as a community, and it’s helpful now and then to recall the positives.

I needn’t recap Louisville’s numerous socio-economic, political and social justice issues. They mirror America’s, and my country has has some explaining to do, but that’s grist for other mills. The gist of it? I’ve lived in this area for my entire life (today is my 61st birthday), and the reason I’ve roamed far and wide, and yet always returned home, is that home turns out to be a good place to live.

I try not to lose sight of how we might be better, or that we should be better. However, for just one day I’m giving it a rest and pointing instead to an essay. It’s a travel testimonial, and these tend to be a dime a dozen, but this one is an uncharacteristically balanced overview of Louisville in spite of the title (not the author’s fault, of course).

The food and dining scene here is brilliant, but there is more to Louisville than bacon and bourbon alone. As a side note, thanks for reading. I quite enjoy being your daily correspondent.

This City is Much More Than Its Booze, by Brandon Withrow (Daily Beast)

I haven’t been to Louisville in years, aside from trips around the city on the way to other cities—and Louisville is only four and half hours from home. At the invitation of Louisville Tourism, I decided to see the city with fresh eyes. For three days, I set out to absorb as much of the Louisville vibe as I could. I ate and drank a lot. But I also discovered a city that is more than bourbon—one demanding much more than a passing nod from the interstate.