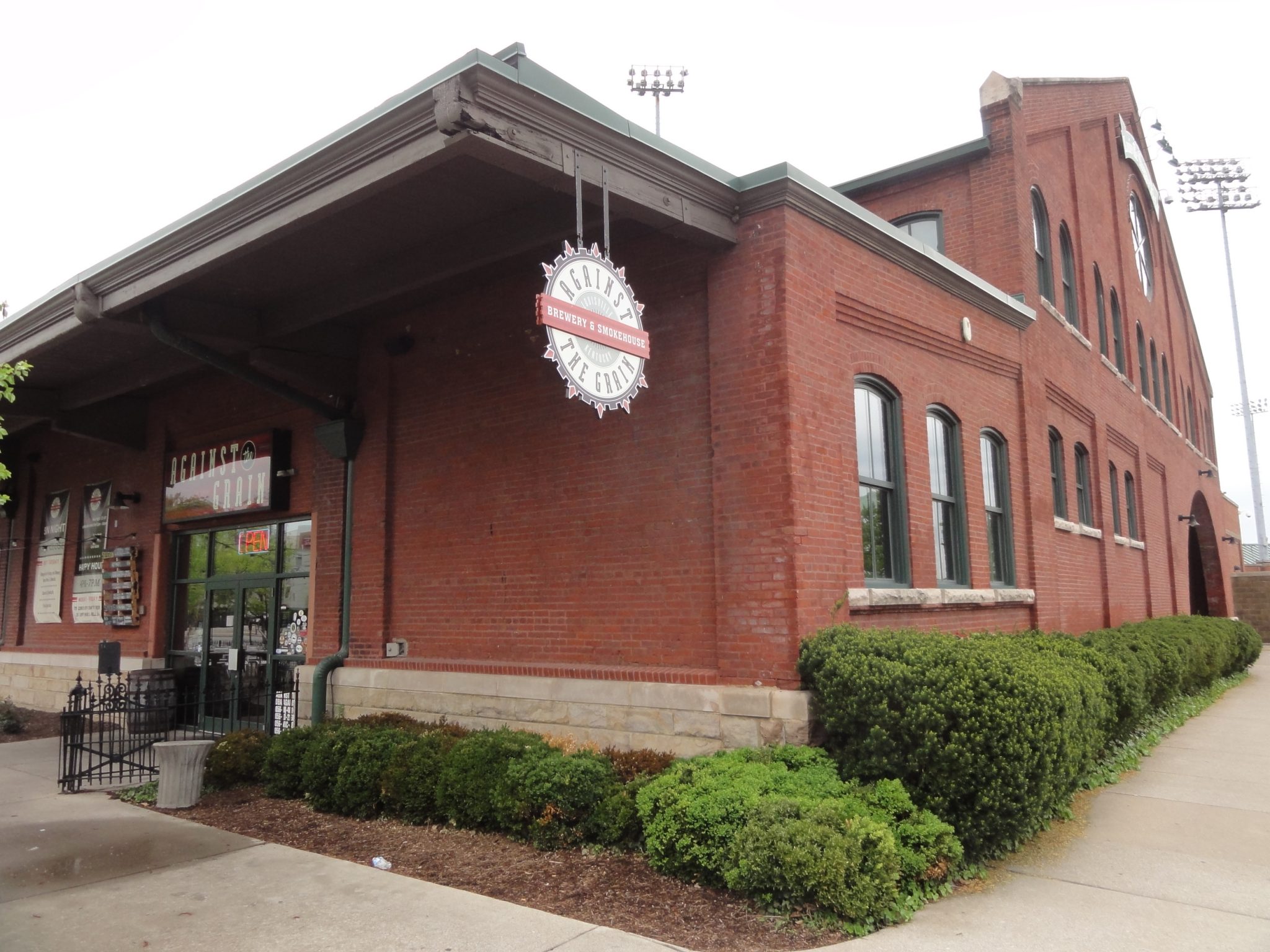 Against the Grain Brewery, 401 E. Main St., has come up with an idea so natural that it is surprising no one else has come up with it before. They have created a summer schedule of free concerts, co-presented by Copper & Kings, which they are calling The Local Lineup, and has paired each performer with one of its own locally-brewed craft beers.

The genesis of the idea was explained by Against the Grain’s Katie Molck in a Courier-Journal article:  “Here at the production facility where we brew beer, we’re listening to music all of the time so for us it was kind of a no-brainer to connect the two.”

The monthly shows will be offered on Against the Grain’s patio. A pre-show happy hour will start at 7 p.m., with the performances beginning at 8. The series begins tonight, Friday, May 26 with James Lindsey, whose artistry will be paired with Pile of Face, an American India pale ale. Here is the rest of the schedule, which F&D will remind you of through the series.