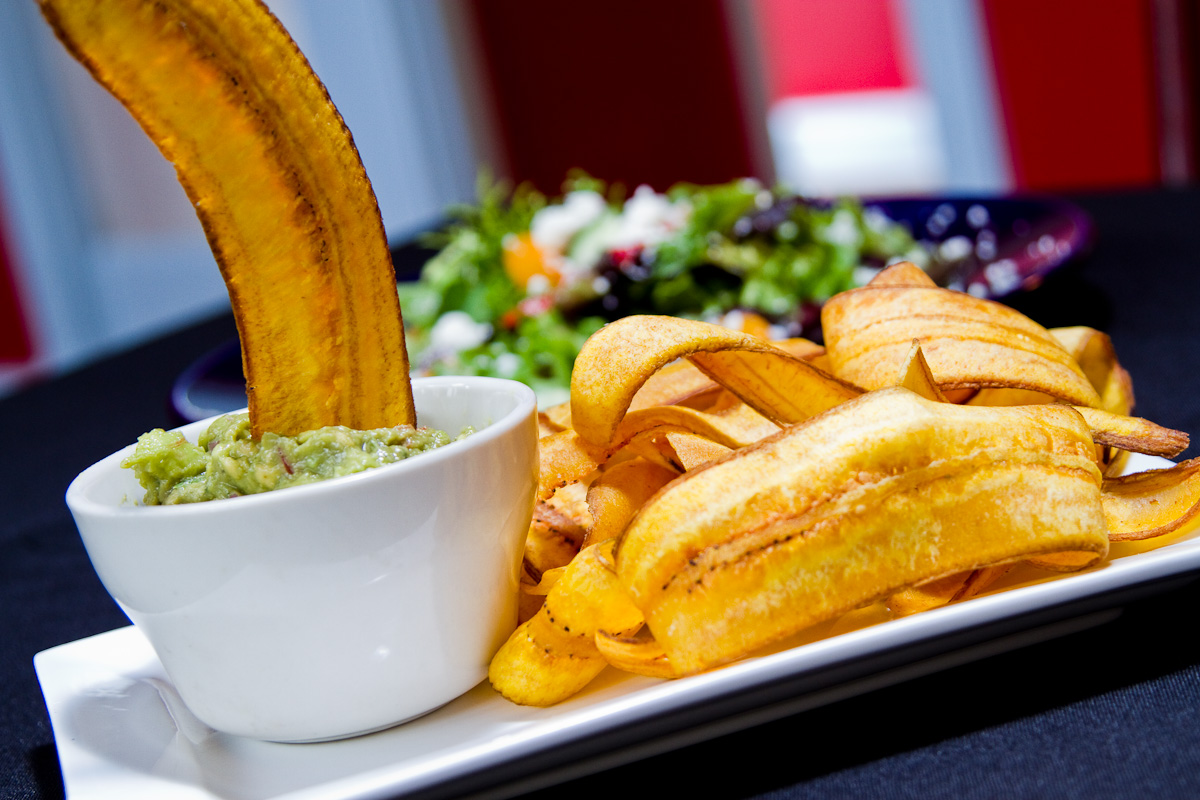 Two long-time presences in the restaurant scene in southern Indiana are rebooting themselves, offering eaters more of what they have loved. And both are having grand openings on Thursday.

Israel Landon, who made a big splash a few years ago with a little store, La Rosita, and then expanded too fast and crashed, is going back to his roots with a new venture, Israel’s Delicias de Mexico Gourmet, at 1515 E. Market St. New Albany. And Habana Blues Tapas Restaurant has reopened in a new space, with a re-envisioned look that tries to capture a little of the Cuban feel of Miami.

La Rosita introduced Kentuckiana to Landon’s very tasty, uncompromisingly Mexican home-style cooking a few years ago. Now he is back at his original location with a menu very much like La Rosita’s, serving things like street tacos and Mayan quesadillas. Weekly specials highlight cuisine from various regions of Mexico, including seafood dishes and new desserts.

The re-booted Habana Blues is at 320 Pearl St., in a renovated bank building. The safe is still there, behind the bar, but installed in the front of the restaurant is a 1951 Plymouth, typical of the automobiles of Havana’s tourist hey-day over a half-century ago that have been maintained during the long economic embargo. And next to the Plymouth, owner Leo Lopez has recreated the raft he built to emigrate from Castro’s Cuba when he was 18.

The new Habana Blues menu will be similar to the one in the former restaurant for now, as Lopez gets the other aspects of his Little Miami dining and entertainment venue up and running. He plans on having live music every night, with different styles, such as tango, flamenco and salsa, with salsa dance lessons. Free valet parking and Sunday brunch will also be on offer.