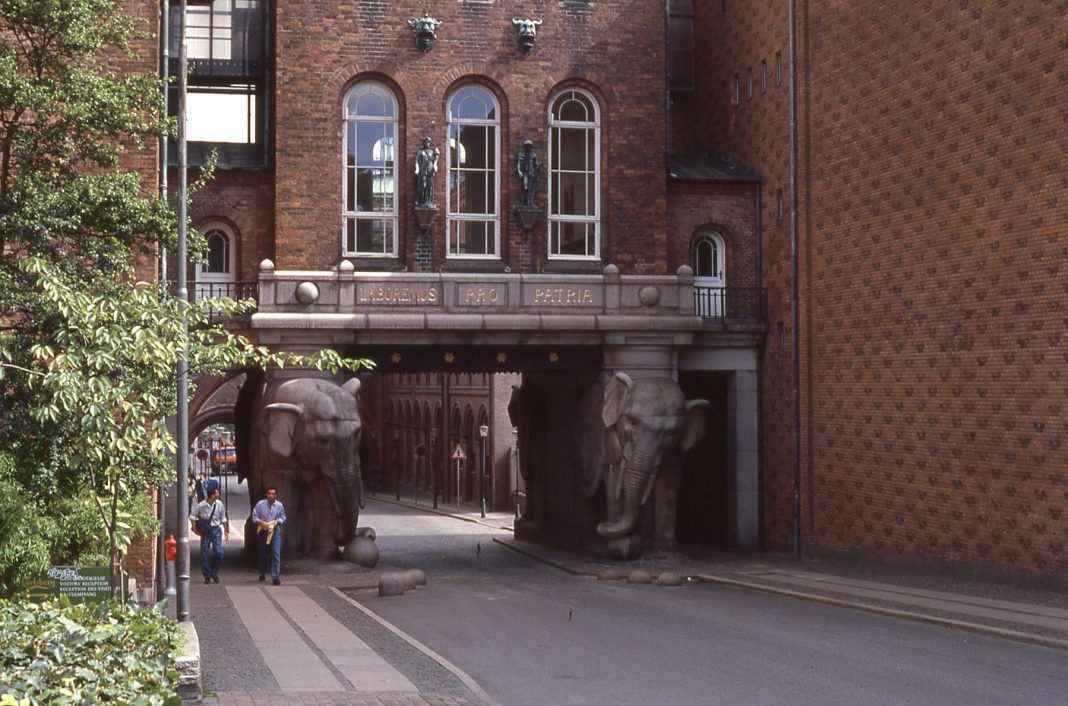 Flagship February originated in 2019 as an effort spearheaded by beer writers Stephen Beaumont and Jay Brooks, who corralled a few of their friends and set about to espouse the value of flagship beers.

Increasingly, it seems to us that what leads people to drink a beer is less whether or not it’s good than it is whether it’s new or, better still, rare. While this is not necessarily a bad thing – new brands and styles keep it all exciting, after all! – what sometimes gets lost in the special release noise this produces are the beers that paved the way for the remarkable global beer market we presently have at our disposal, or in other words, the flagship beers that got us here.

For many people, especially people above a certain age, a brewery’s flagship beer is probably the first non-mainstream beer they drank, with countless stories of the first beer someone enjoyed that made them love good beer.

In the spirit of Beaumont’s and Brooks’ ongoing February project, flagship beers might also be described by the use of words like retro, throwback, classic and comfort. They’re the greatest hits of beer from the 1200s through advent of the new millennium; golden oldies, but also timeless. It would be difficult imagining a beer world without them, even if they’re not always considered “fashionable” — whatever THAT means in the contemporary era of 30-second attention spans.

Speaking personally, my beer consumption already was leaning heavily in Flagship February’s direction long before the notion was minted. Flagship-oriented beer consciousness merged seamlessly with session beer advocacy, another obsession of mine as defined here by the inimitable beer (and whiskey) writer Lew Bryson:

► 4.5% alcohol by volume or less
► flavorful enough to be interesting
► balanced enough for multiple pints
► conducive to conversation
► reasonably priced

Obviously not all flagships are session-strength, but quite a few classic beer styles straddle the genres. April will arrive soon enough, and if the pandemic permits, perhaps 2021 is the year to give the session beer ball another impassioned heave.

First things first. Check out Flagship February’s web site for further details. In case you’re wondering, the cover photo from 1987 is the famed Elephant Gate at the Carlsberg brewery in Copenhagen. The gate remains, but the brewing operation was moved elsewhere in Denmark some years ago.