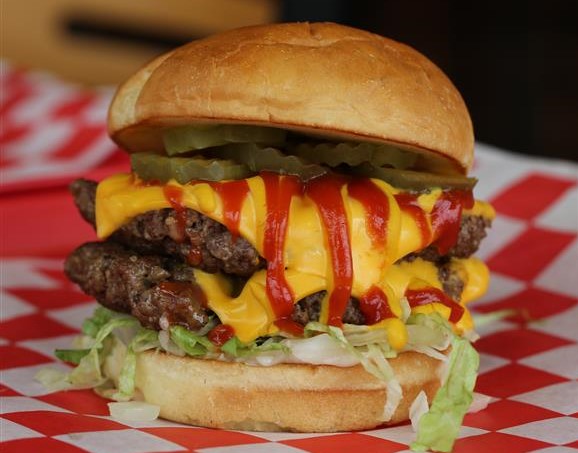 Louisville Business First reported yesterday that Home Run Burgers is changing hands, but fittingly for these times of (pandemic) masks, the buyer of the restaurant’s three Louisville locations remains cloaked in secrecy.

Actually those are characters appearing Agatha Christie’s 1934 novel, Murder on the Orient Express. Until we learn exactly which newfangled Louisville restaurant group put the money down, here’s the story from LBF’s Haley Cawthon.

Home Run Burgers, a longstanding local burger concept, is under new ownership. Founders Bob Kiper and Kathy Scannell have sold the business to an undisclosed buyer, who will take over its restaurants in Middletown, Stonybrook and near the University of Louisville, according to a news release.

Kiper has a long tenure in the local restaurant industry, starting out as a fry cook at one of the city’s popular Cape Codder seafood restaurants while still in high school. Over the next two decades, Kiper moved up the ladder, eventually owning and operating all the area Cape Codder stores before leaving in the late 1970s to develop his own seafood concept. That venture became the Hungry Pelican, which grew to 11 stores in the Louisville area before Kiper sold the company in 1992.