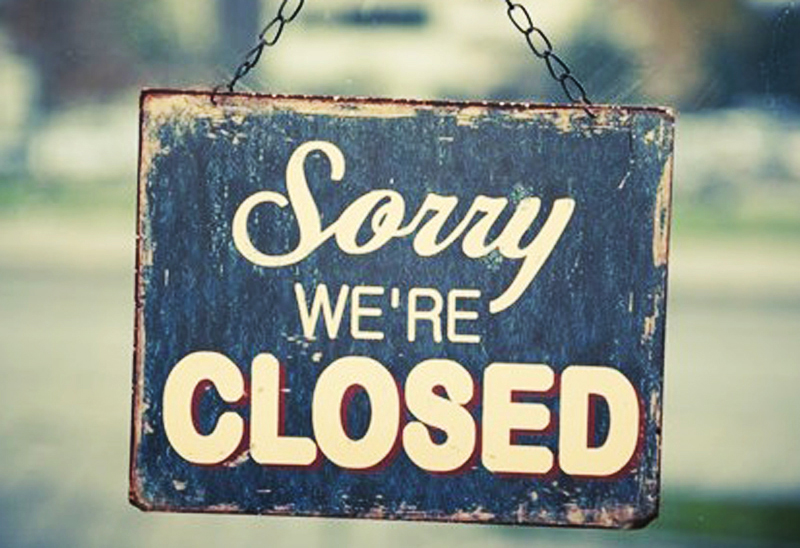 Another restaurant appears to have shuttered without explanation. According to Business First, Bistro 301, 301 E Market St,  hasn’t announced a closing, but it was found vacant during lunch hours. We have been unable to find any information related to the closing, but will create a post if we receive more info.

But as the saying goes, “When one door closes, another opens.” Celtic Pig has opened its doors nearby at 217 E Main St. The restaurant has grown from their original food truck and offers a selection of celtic (British, German and Irish) dishes.

According to their Facebook page, the new restaurant will be hosting their first live music night this Saturday, May 11, with the band Keltricity, “a Celtic World band that features contemporary, traditional and eclectic Celtic music from Ireland, Cape Breton, Scotland, England, Brittany, New England, French Canada and wherever!”

The restaurant also has an extreme Bingo night coming up June 6 with $50 & $100 jackpots.