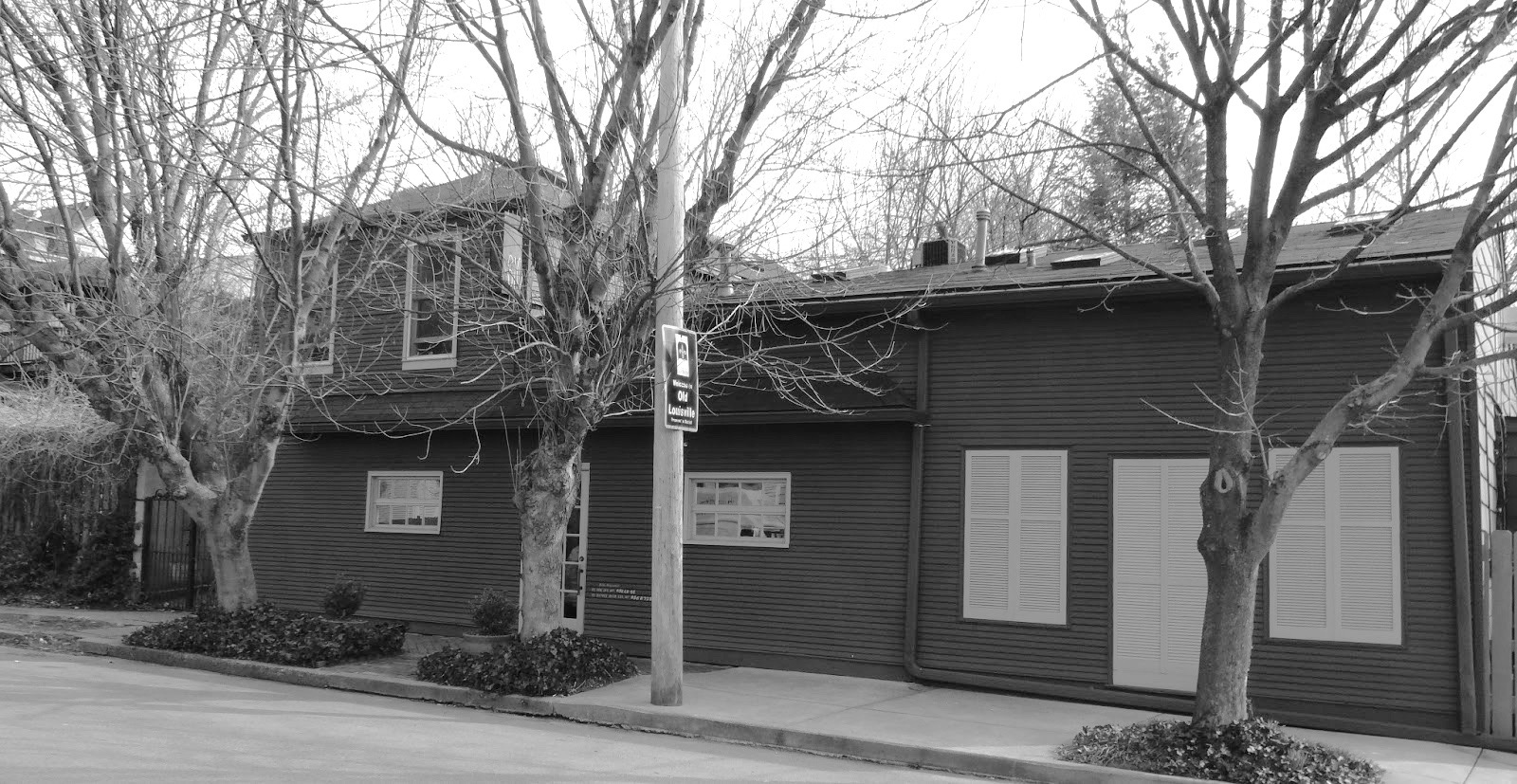 610 Magnolia, Edward Lee’s flagship restaurant of his mini-empire which includes Milkwood downtown at Actors Theatre and Succotash in D.C., has a head man in the kitchen. Last week Kevin Ashworth was named 610’s executive chef.

Ashworth has been with 610 Magnolia for five years, and has traveled with Lee to study a variety of cuisines and cooking methods, as reported in the Courier-Journal recently.

A new menu is in the works, to be unveiled soon, with lots of Asian influences.  New menu choices could include seared scallop with uni butter and miso-cured egg yolk, skewered squab and venison loin and sausage. Lee also is undertaking interior renovations at 610.