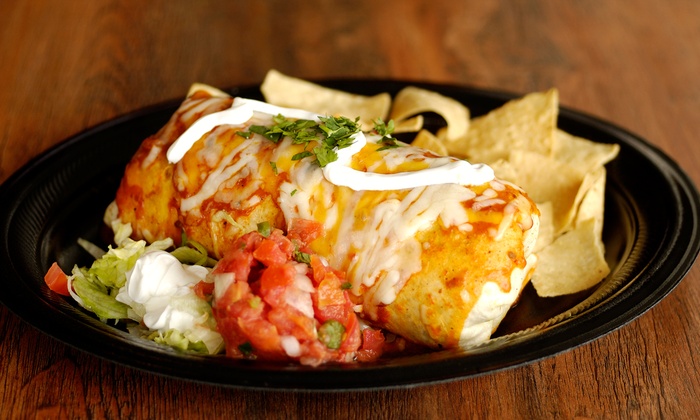 In the last few weeks, several new restaurants have opened here and there around the area, or have announced that they soon will. It is time to catch up on what is new.