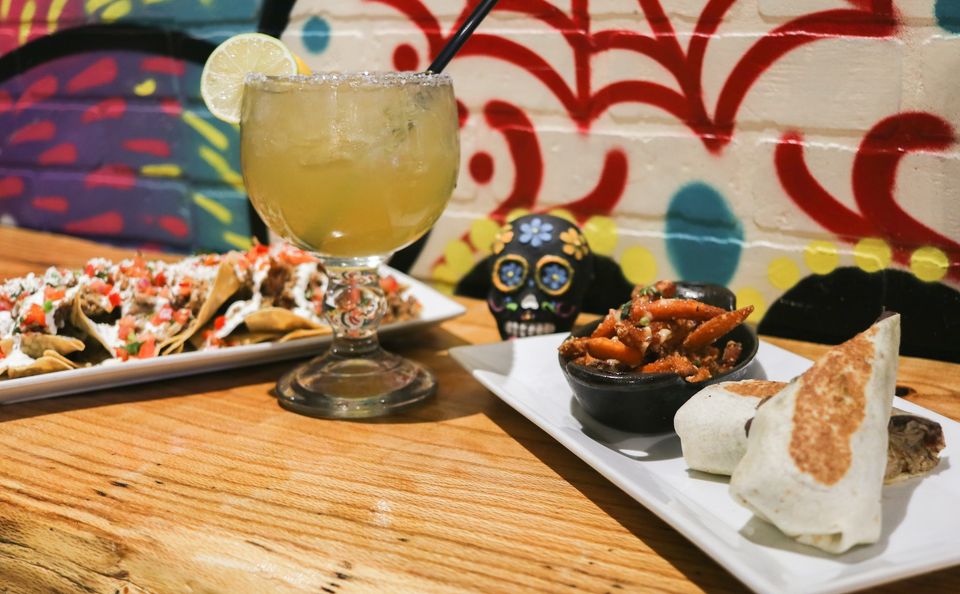 According to Louisville Business First, El Catrin‘s launch was delayed a few months due to Covid-19.

Unlike Kentucky restaurants, Indiana restaurants are able to open their dining rooms at 75% capacity, although Roza said their existing restaurants have been holding steady around 60% to make sure they are “executing at all levels.” 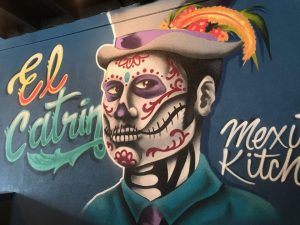 The menu will emphasize “street food-inspired” dishes, with new creations as well as ideas borrowed from La Catrina and Señor Iguanas.