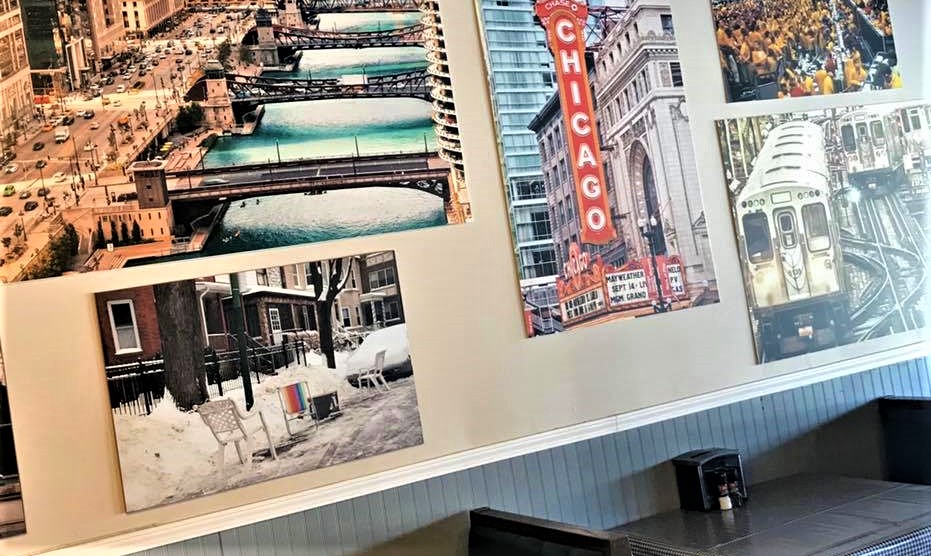 For almost three decades, 2230 Frankfort Avenue was the home of the iconic Clifton’s Pizza, which closed in 2018. Now a new pizza shop called Jake and Elwood’s is preparing to open there.

For a closer look, food writer Kevin Gibson has the scoop at Hello Louisville.

(Owner John) Thurlow, a Chicago native, transplanted to Louisville last year and knew he wanted to open a little slice of home, a place where he could get Chicago-style franks, deep-dish pizza and Italian steak. In addition, the bar TVs also will broadcast as many Chicago sports events as possible. (Cubs fans, take note: Thurlow is a devout South Sider but promises to “grudgingly” show Cubbies games.)