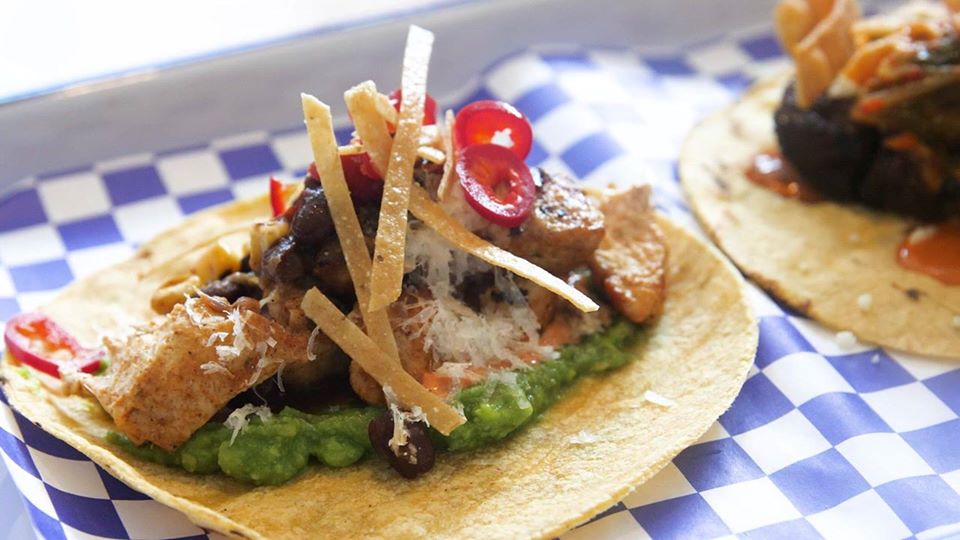 Longboard’s Taco & Tiki, which opened in August 2018 at the corner of Market and Pearl in downtown New Albany, has closed its storefront.

In this video Ian Hall, founder of both Longboard’s and the Brand Hospitality Group, explains there may yet be a future for “Taco & Tiki” in Brand’s food service portfolio.

According to Hall, Brand’s aim is to reformat Longboard’s as a catering option, perhaps available at one or both of Brand Hospitality’s two other New Albany restaurants, The Exchange Pub + Kitchen and Brooklyn and The Butcher. Whatever future shape the “Taco & Tiki” concept takes, Hall makes it clear that it won’t occur at the former Longboard’s bricks and mortar.

Interestingly, the video was filmed at the new Tavern Hall at The Exchange, a building adjacent to Hall’s existing Main Street restaurant, which formerly housed Feast BBQ’s original New Albany location. This square footage will be used as a dining room and also for special events, dinners and tastings.