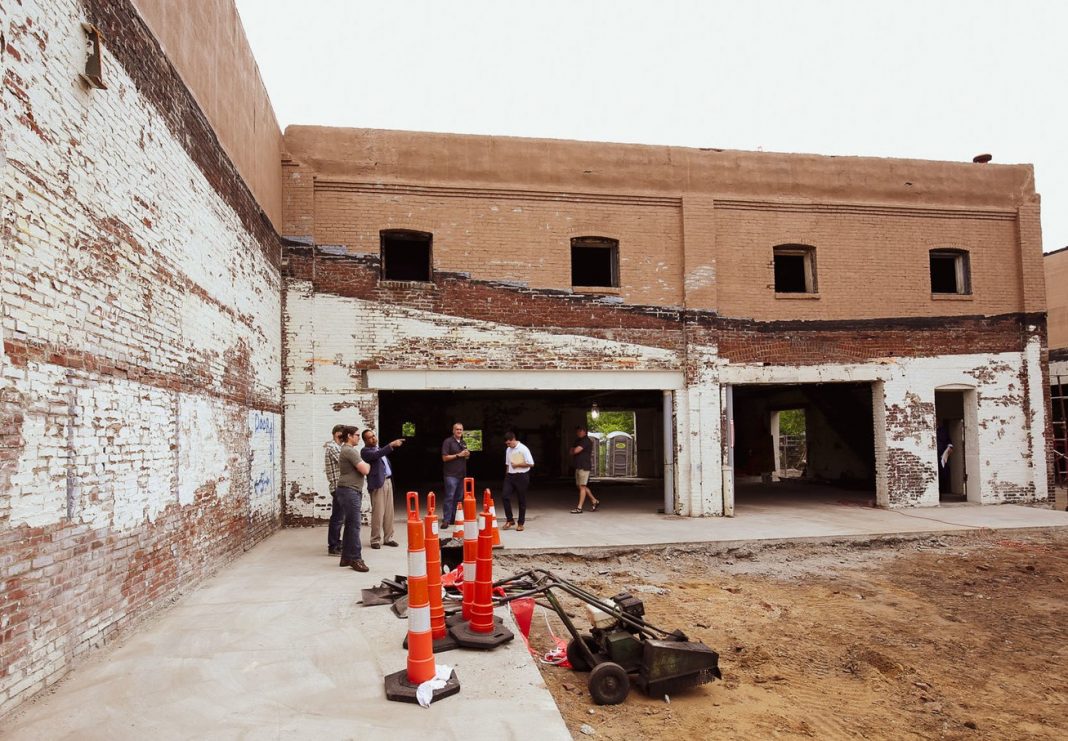 Lexington’s West Sixth Brewery has announced a new brewery and taproom in Louisville. West Sixth NuLu will be one component of the NuLu Marketplace development (817-825 East Market Street).

According to a statement, Louisville has been a key market for West Sixth since the brewery’s inception in 2012.

When we first looked at the Nulu Marketplace development in April, we knew we had found our home. It’s an exciting development in Nulu — truly a live/work/play development that will host some fun restaurants (more on that soon!), a few other bars, offices, and apartments all overlooking an amazing open-air courtyard. In a 120-year-old old preserved carriage house anchoring the shared space, we’ll bring a unique and historic West Sixth experience to Louisville.

West Sixth NuLu will be brewing on site. Recalling the debut of The Silo “microbrewery” in 1992 — the city’s first full-fledged brewpub of the contemporary era — currently there are somewhere between 15 and 20 breweries in Louisville and Jefferson County, depending on how one counts.

West Sixth Nulu will not only be a taproom and private event space, but also a place to experiment with some uniquely-Louisville beers. With a new brewing system located on site — our brewing team will be brewing experimental beers each week that will be only available in Louisville. West Sixth Nulu will also have a strong focus on Bourbon Barrel aged beers — and a lot of our current bourbon barrel aging will move to this location.

The projected opening date for West Sixth NuLu is “sometime early next year,” and Food & Dining will be back with an update as the months pass. 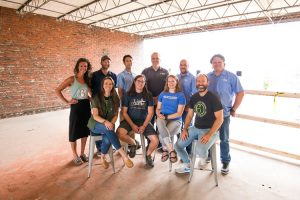