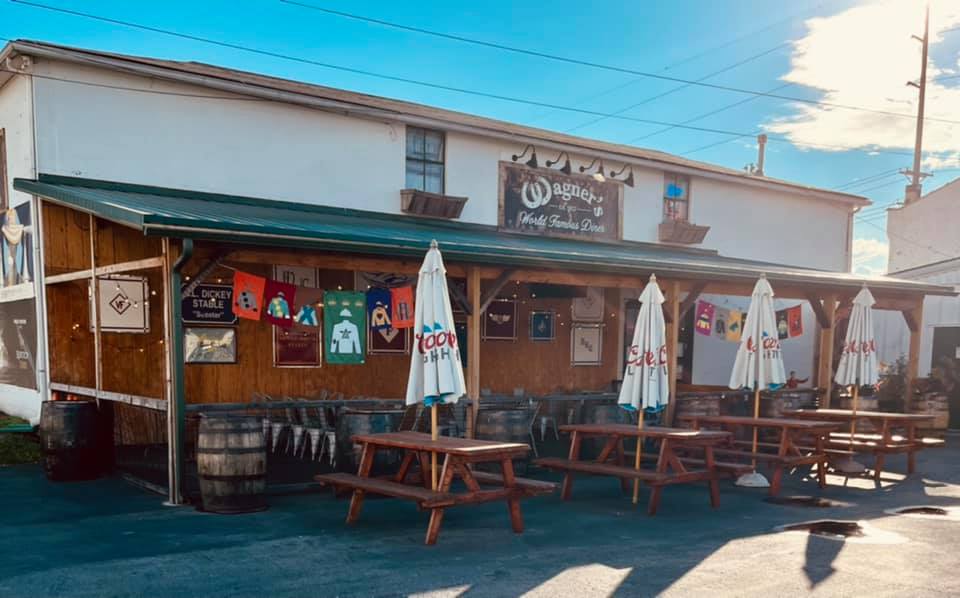 If, like me, you hold the view that independent local businesses are the backbone of this or any other economy outside of places like Belarus and North Korea, then you’ll be delighted to learn that math and stats support your hunch.

Now stop to consider the Local Multiplier Effect in the context of Wagner’s Pharmacy, a multi-generational family business serving Louisville for 100 years, carving out a niche that many regard as inseparable from Churchill Downs itself, and in the main, a fulfillment of what used to be regarded as the American Dream.

The story of Wagner’s is told in a wonderful feature by Deborah Kohl Kremer at Kentucky Monthly. This one is a must read, folks.

If the walls of Wagner’s Pharmacy could talk, imagine the stories they would tell. It is difficult to walk into the Louisville establishment without wondering about the wagers that were placed there, the horses that were trained by the patrons, and the Kentucky Derbys that were celebrated during its 100 years of business. Just a stone’s throw from Churchill Downs’ backside entrance, Wagner’s is a neighborhood staple for horse people as well as the community.

For a half-century, the regulars have known what’s on the menu.

For more than 50 years, Wednesdays have been known as Roast Beef Special day, and Fridays feature the Fish Special. Wagner’s Hot Brown, Derby Sandwich and Breakfast Platter are menu favorites every day.

The clientele is a mix of horse people, University of Louisville students, and neighborhood regulars. With the horse racing memorabilia lining the walls, the familiar menu choices, and the friendly servers, everyone feels at home.

Your chains? You can have them. Give me the family operators, any day, and long live Wagner’s Pharmacy.