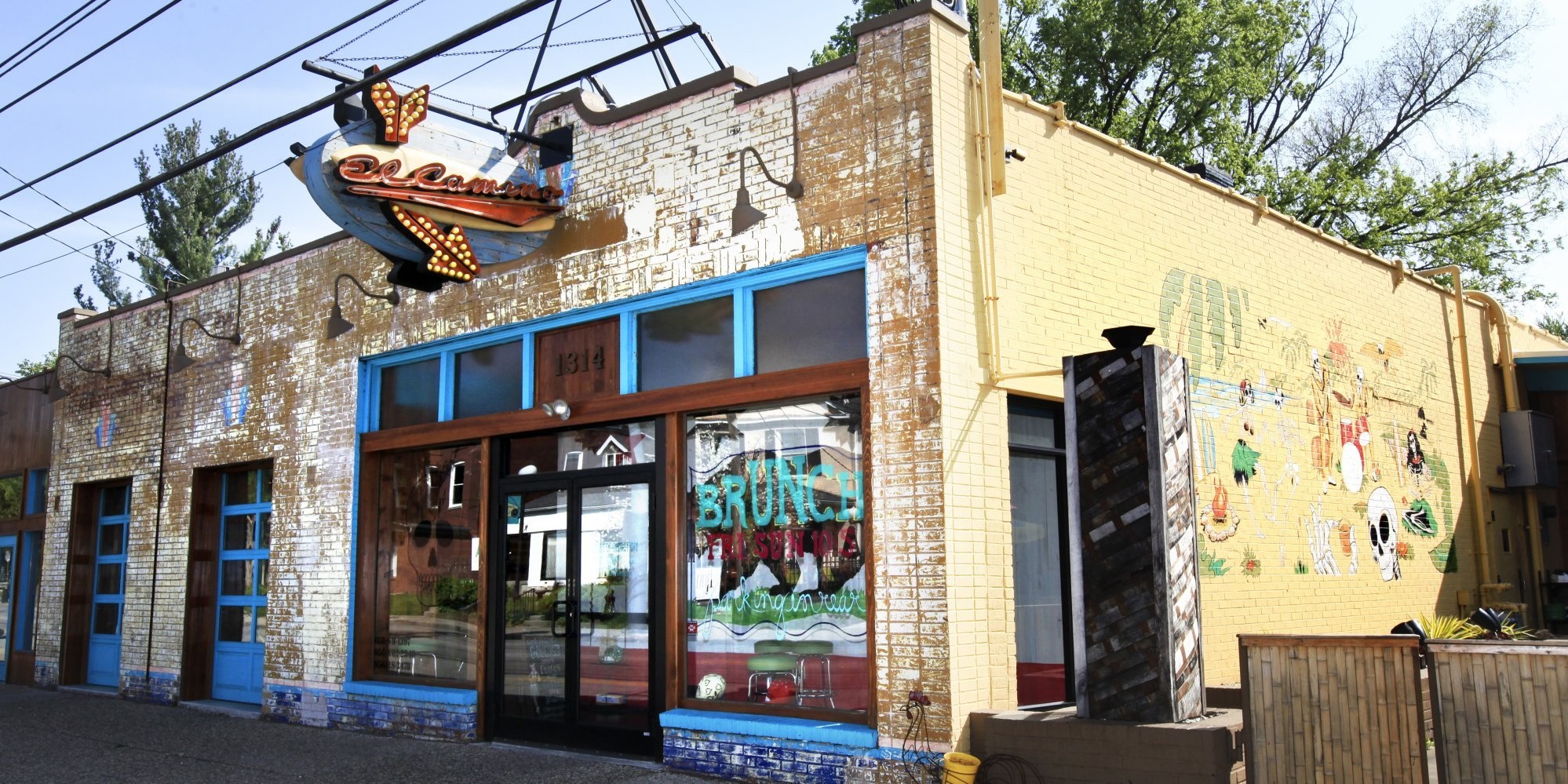 Is Louisville slowly losing its weirdness? News has broken that another chain restaurant is moving into the Highlands; worse, it is displacing one of Bardstown Rd.’s most popular spots, El Camino.

According to a story in the Courier-Journal, something called The Eagle, described as a “midwest chain serving fried chicken, five-cheese macaroni, collard greens, house-made biscuits and other comfort food,” will take over the space at 1314 where El Camino has been ensconced for the last three years. (Another independent restaurant, Avalon, held sway there before that.)

The C-J story says that El Camino is expected to vacate the premises by late summer, with The Eagle looking to open there in the fall. The C-J story goes on to cite Shawn Cantley, who co-owns El Camino and The Silver Dollar in Clifton, as saying that his hope is to reopen as a Mexican restaurant in a smaller space, perhaps in Germantown.