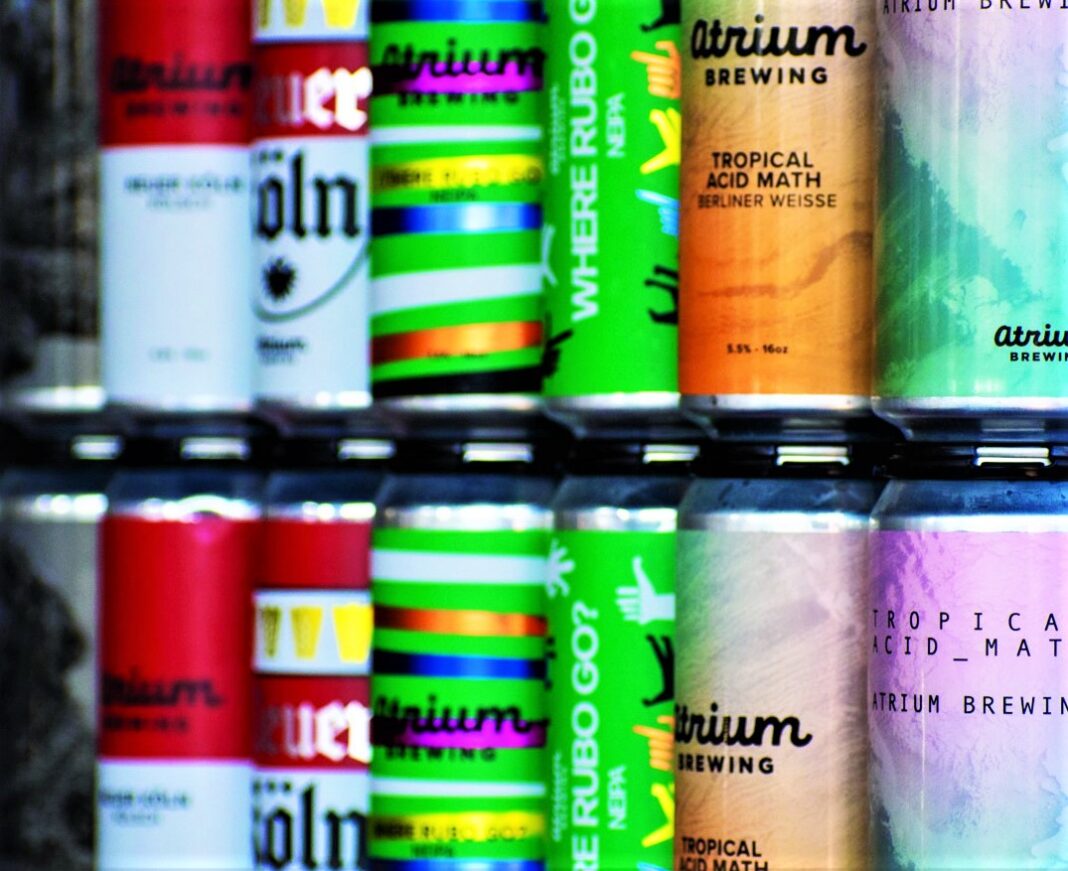 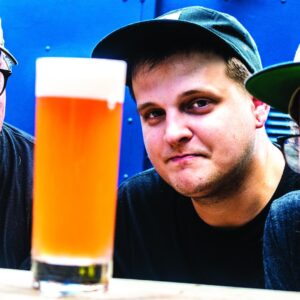 Witness Atrium Brewing, which opened at 1154 Logan Street in Shelby Park on September 25, 2020. It was enough just to launch a brewing business in the middle of a pandemic, much less throw a huge grand opening party.

Fast forwarding to the present, and with two years to prepare, the time for that celebration is now. It starts today and lasts for the entire month of September, culminating with a shindig on Sunday, September 25.

“It’s crazy to think we are about to turn two,” said Atrium’s president and co-owner Princeton Hurst in a news release. “Atrium Brewing has been the most amazing adventure in my life since we opened our doors Sept 25, 2020. Words cannot express my level of appreciation and gratitude for the support of our neighborhood, patrons, distribution accounts and future beer fans. We celebrate another year because of you. We look forward to many years of bringing the most innovative and also true to style world class beers to the city of Louisville. Cheers to Louisville’s beer!”

Here are the bullet points: