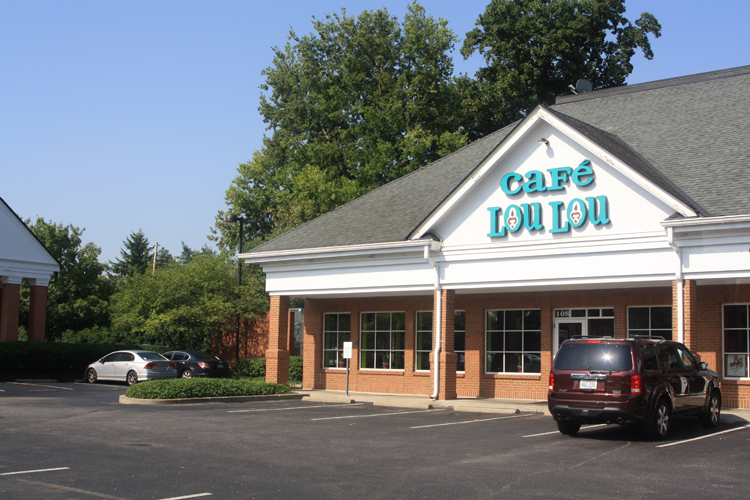 One of Louisville’s long-running independent restaurants will soon be under new ownership, as restauranteur Jared Matthews takes ownership of Café Lou Lou from Clay Wallace, who has operated the business for 13 years. Wallace plans to pursue a career in real estate.

Matthews is a New Orleans native, so Café Lou Lou (the name combines Louisville and Louisiana) has resonance for him. According to a story in Business First,  he learned to cook Cajun food such as crawfish from his parents.

Though only in his mid-30s, Matthews has two decades in the restaurant business, starting in his teens. Most recently he has been involved in bartending, getting interested in the craft cocktail trend, which he intends to develop further at Café Lou Lou.

Along with a larger wine selection and the craft cocktails, Matthews plans some renovations to the restaurant space at 106 Sears Ave, including adding movable garage doors to the front to open the space to the patio in summer weather. He intends to keep the menu focus on Cajun-themed fare, with the addition of some lighter options and some attention to gluten-free choices.