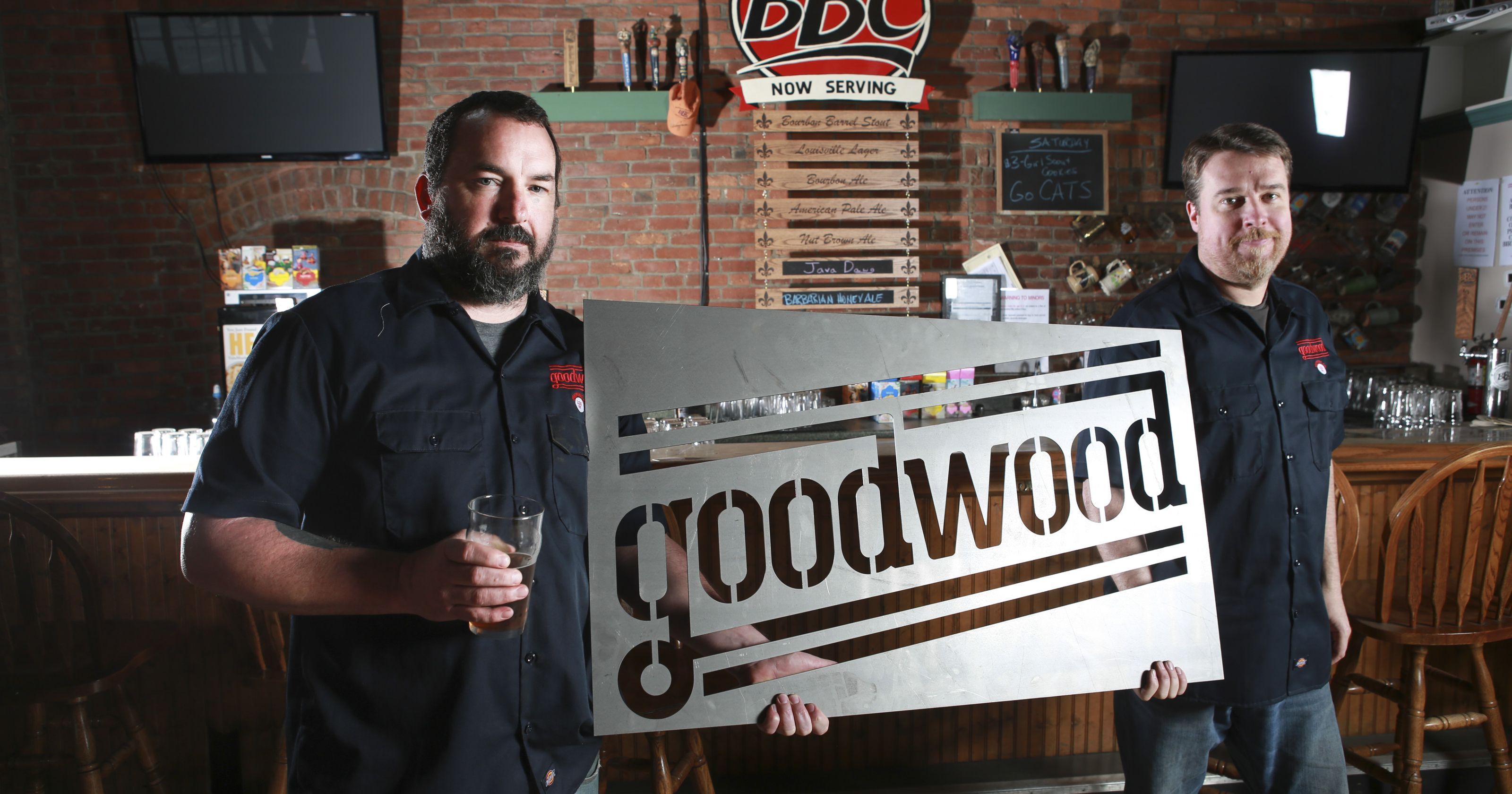 So that our readers do not get confused, it is right and just to clarify a few recent changes in the nomenclature and nature of established businesses. A while back we reported on the closure of Ce Fiori frozen yogurt shop in the Schuster Building at the corner of Eastern Parkway and Bardstown Rd. That prime spot at the juncture of much foot and auto traffic is now Sarang, serving Korean food. And what has long been the BBC production brewery at the corner of Clay and Main Sts. is being re-branded as Goodwood Brewing Company.

Sarang’s menu rhapsodizes on the “harmony of fresh vegetables and light-tasting namul (general term for Korean seasoned vegetables dish) with the main ingredients, embodying a balance of colors and flavors that is supported to represent a healthy, balanced meal.”  You will find dishes such as bibimbap, mandoo, ramen and dak-kangjung, as well as bubble tea, which CeFiore also sold. No frozen yogurt, though, in the new spot.

While the Bluegrass Brewing Company production brewery at 636 E. Main St. features BBC brands, since 2005, the facility has been under separate ownership. Now is finally the time to establish its independence with a name separate from its initial geneology. The brewery’s tap room is being remodeled, the business concept is being re-imagined, and the name will now be Goodwood Brewing Company. Doe-Anderson has been brought in as a branding consultant, and the tap room will be expanded and completely remodeled to reflect the new direction.

The small museum of local brewing artifacts has been removed, and the space will be modernized and opened up, a change from what co-owner and president Phil Dearner calls a “grandpa’s basement” feel. The more up-to-date environment will include 12 taps and packaged products, and also wine and boutique brand bourbon.