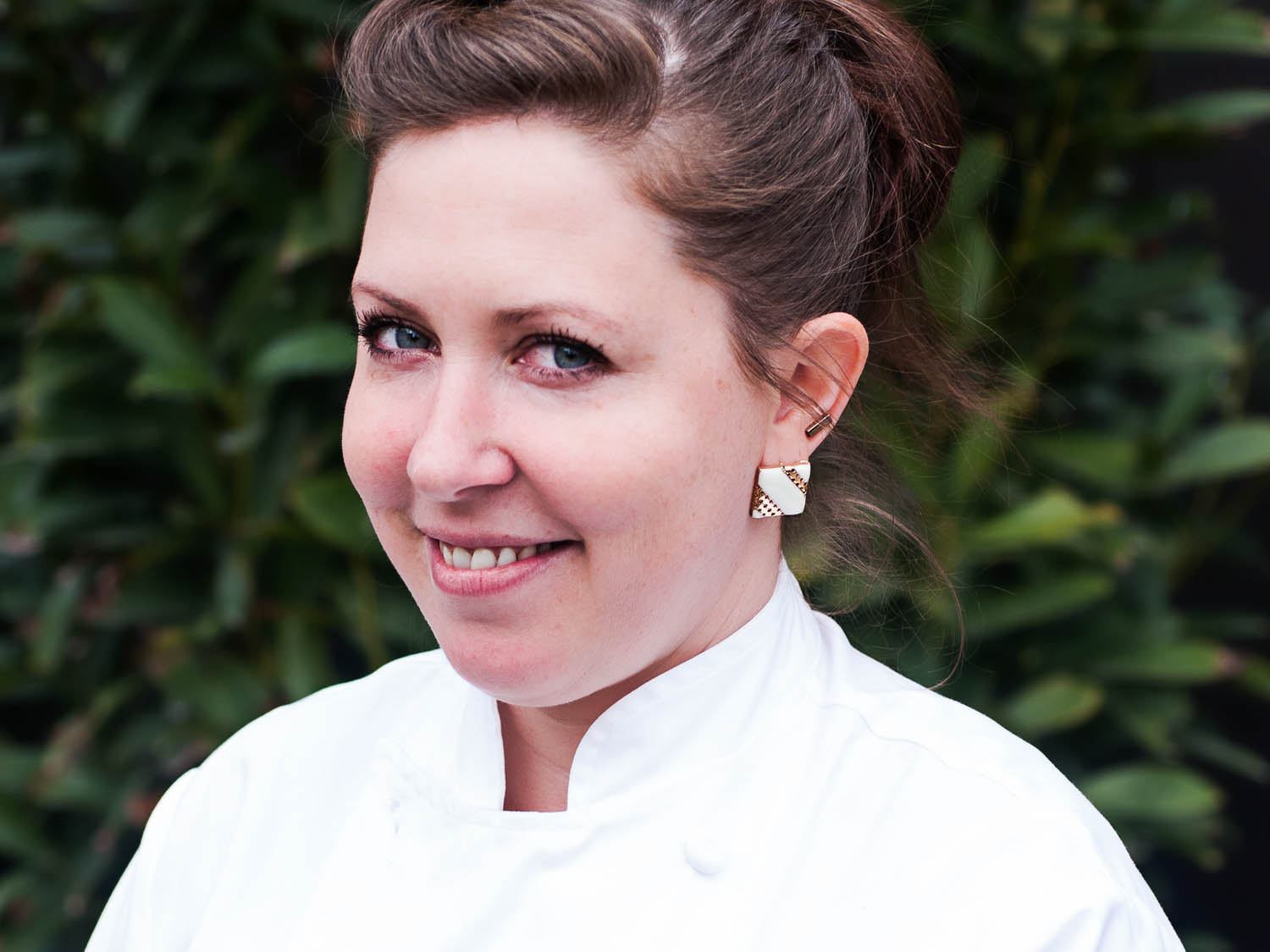 Though she knows she has stage fright, though she has turned down invitations from the show in the past, Decca’s chef Ann Pettry decided to compete on this season’s Top Chef program on Bravo, which will be staged in Charleston, S.C.

In a Courier-Journal article, Pettry admitted to being very nervous when cooking in front of others who are judging her.  But, she said, she decided to join the 14th season of the TV show because it would be a real challenge for her.

Pettry will compete against 15 other chefs for the $125,000 winning prize, which also includes other professional bonuses, such as a feature in Food & Wine magazine.

Restaurateur Tom Colicchio was the most intimidating of the judges, she found. Though confident of her cooking skills, being judged for her cooking in front of people who are looking for reasons to eliminate her was the biggest challenge.

She also said she appreciated the camaraderie among the contestants; one of her goals was to meet more peers from elsewhere, to expand her professional network. She also decided to enter the competition to highlight Louisville’s notable food scene.