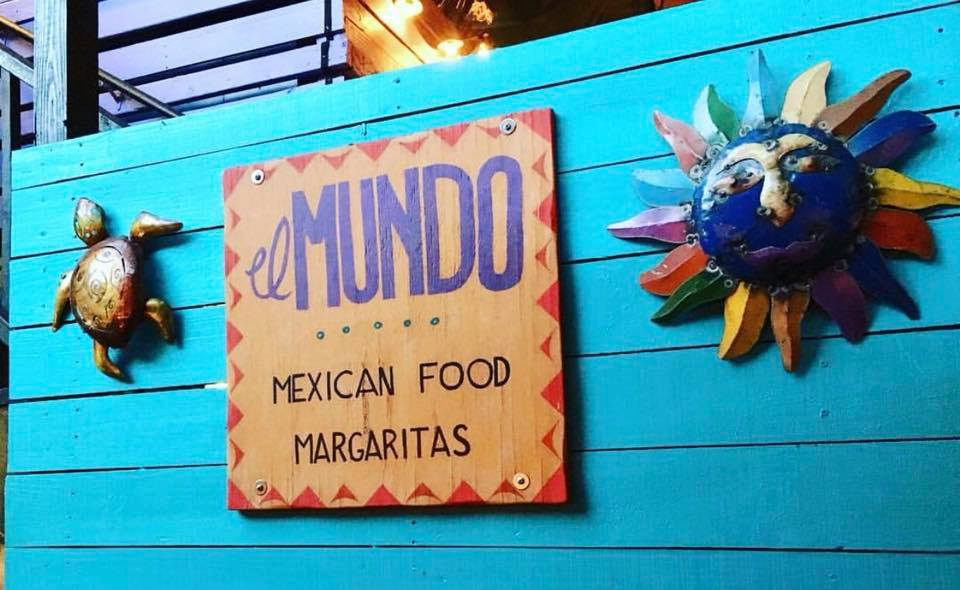 Drat! Maybe I should have believed the anonymous tipster, because on Thursday news broke that El Mundo will open a second location in the spring of 2020 at 1767 Bardstown Road, longtime home of the late Asiatique, and more recently housing the Creole-Cajun-Fusion restaurant Flavour.

The venerable El Mundo is a genuine Frankfort Avenue forerunner, opening all the way back in 1995.

El Mundo got its start as a “little burrito shack” serving customers off of paper plates. Built over the years from humble beginnings, El Mundo has become a wildly popular and respected independent Louisville restaurant serving made-from-scratch Mexican food and award-winning margaritas.

According to Haley Cawthon at Louisville Business First, the new El Mundo building bears similarities to the first — with the addition of a room for special events and catering.