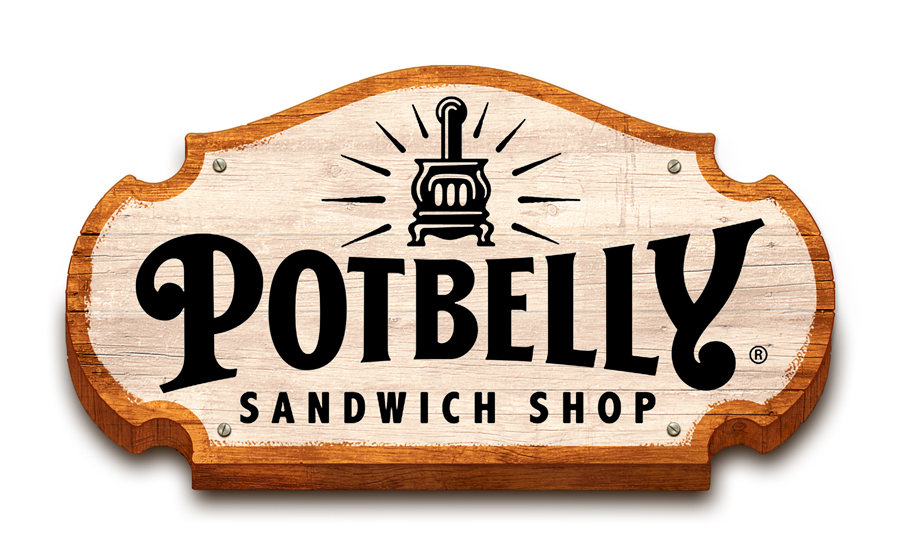 If you like good sandwiches—and who doesn’t?—you might want to visit Louisville’s second Potbelly Sandwich Shop when it opens Nov. 12 (4300 Summit Plaza Dr. in Paddock Shops).

This franchise is operated by locals John Vinci and Mark Eddy, both of whom left careers with a Chicago-based hedge fund to relocate to Kentucky and open Louisville’s first Potbelly about two years ago.

Never been there? The grub’s good. Nothing crazy, but not nearly as heavy as its name might imply. In addition to its line of “original” sandwiches (meatball, roast beef, turkey, Italian … you know the drill) it serves a four “Skinnys” that come on thin-cut bread and clock in at 350 calories.

Salads and soups? Yes, it has those also.

Unlike most sandwich shops, however, it serves a line of malts, milkshakes, smoothies and ice cream sandwiches—all of which, when consumed in excess (tempting), could give you the namesake potbelly.

It also offers online ordering, which is cool since you get to go to the head of the line to get your chow and scram.

When it opens there will be an Oven Warming Party thrown on behalf of the Leukemia and Lymphoma Society of Louisville.