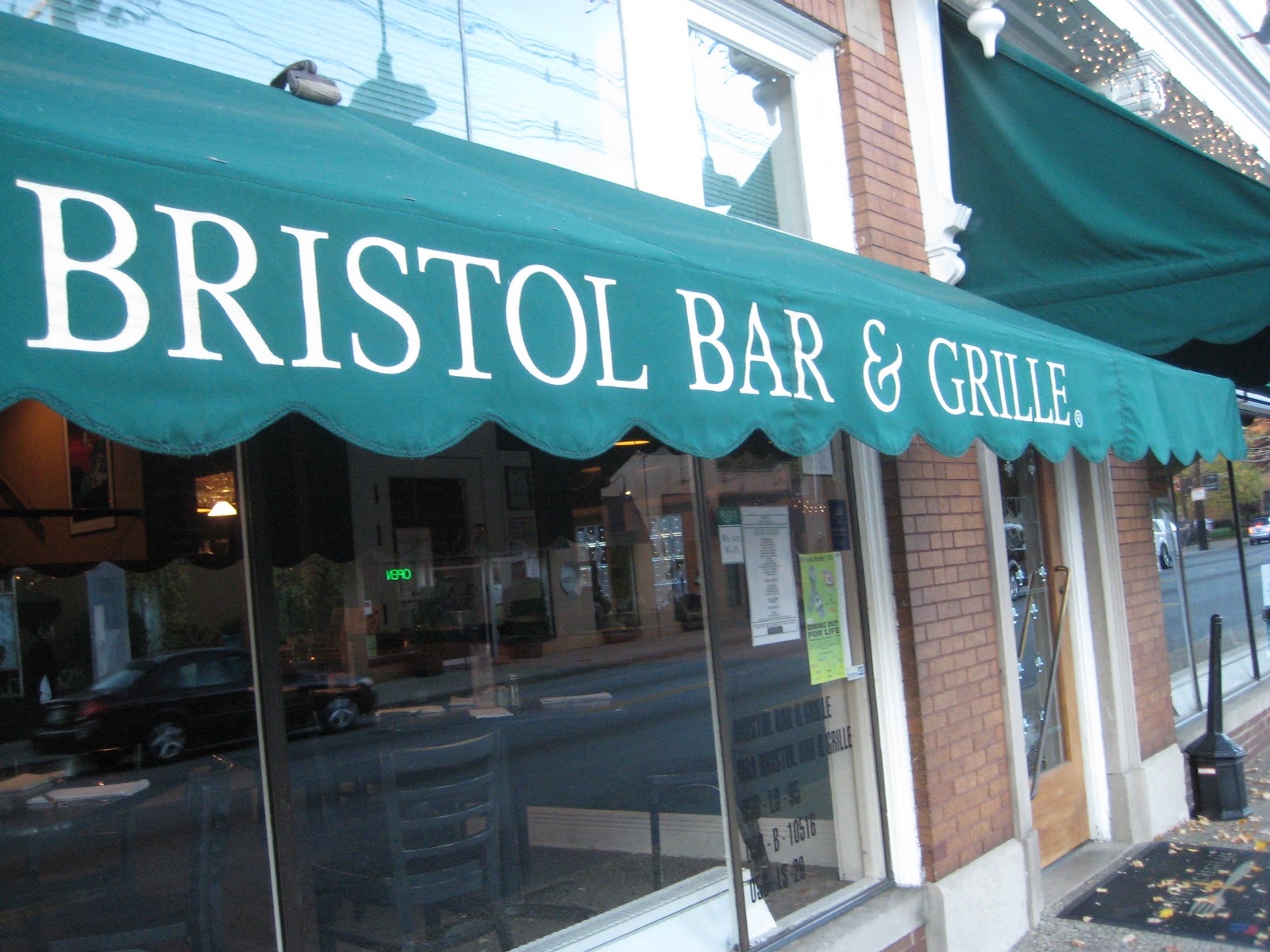 That active hive is on the roof of the Bristol Bar & Grille, 1321 Bardstown Rd. Restaurant manager Pete Peters worked with Ginger Davidson of Geez Beez to install and maintain the hive on the rooftop of the restaurant, as reported by the Courier-Journal, among other local news reports. The Bristol group has been committed to more local sourcing of its ingredients, so the move to local–very local–honey is the next logical step in that effort.

Though placing a beehive on an urban rooftop may seem unconventional, Davidson, in the C-J article,  says it’s becoming more common in larger cities and is excited the Bristol is offering her the opportunity to house one of her hives in the heart of Louisville. Davidson says customers who choose to dine outside won’t even notice the bees, as they fly throughout the Highlands for nectar.

In the kitchen, Executive Chef Austin Wilson is coming up with new recipes that will highlight the in-house honey. “Most the stuff we get comes from Argentina and it’s mass produced and it’s just not the same. Doesn’t have the same flavor,” he said in the C-J.

Davidson says the benefits of raw, locally produced honey are great. Not only is it full of nutritional benefits, but reduces the consumer’s carbon footprint.

The bees are expected to produce 60 pounds of honey each year which will be used in the restaurant and available for customers to purchase. Davidson will be checking on the hive every three to four weeks initially. Once the bees have made enough honey to sustain the unit, Davidson will remove the excess. The hope is to have it available for sale to customers next spring.