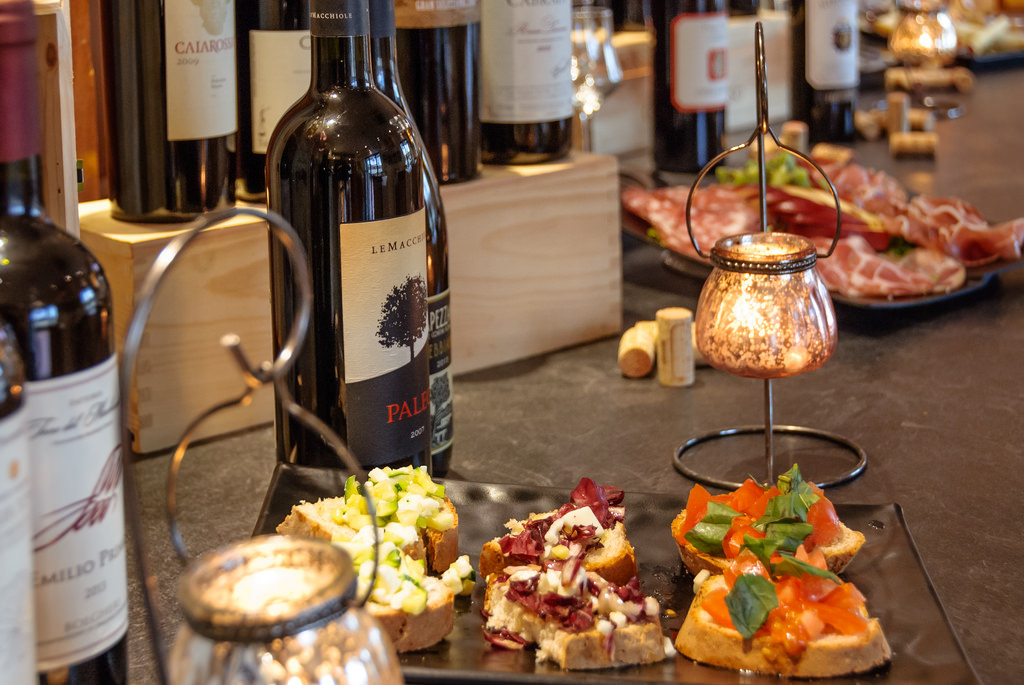 Wine Spectator has released its 2019 Restaurant Award Winners, among which appears Cuvée Wine Table (3598 Springhurst Boulevard), a first-time recipient of the Wine Spectator Award of Excellence.

According to Wine Spectator, this is the golden age for wine lovers.

Never has there been a more exciting time for restaurant wine programs. From exotic destinations to neighborhood bistros, restaurants rely on wine as a critical factor in crafting their identities. Whether choosing from a 100-selection list focused on small producers or a vast collection of the world’s benchmark wines, wine lovers have never had it this easy to drink well.

Fewer than 300 people worldwide have earned the title of Master Sommelier, and Cuvée Wine Table’s Scott Harper is one of them (he’s also a co-owner of the wine bar and a former contributor to Food & Dining Magazine). 57 of Harper’s hand-selected wines can be enjoyed by the taste or glass at Cuvée Wine Table, with another 100 available in bottles, all suitable for pairing with the restaurant’s small and large plates, flat bread pizza and boards.

To celebrate the Wine Spectator Award of Excellence, Cuvée Wine Table is making use of its retail license and offering a deal: 50% off a bottle of wine to go for every bottle you drink at Cuvée Wine Table. It’s valid until the end of July with a possibility of being extended through August.

For those who might be unaware, Cuvée Wine Table (founded 2017) is the youthful sister business of Louisville’s venerable Bristol Bar & Grille, which opened in the Highlands in 1977 and also has locations downtown and on North Hurstbourne Parkway.

On Thursday, July 25 all three Bristol restaurants in Louisville will observe National Wine and Cheese Day with an offer of a free order of green chili wontons with the purchase of a bottle of wine — from a wine list chosen by Harper, of course, who doesn’t restrict his expertise to Cuvée.

Which wine is the best accompaniment to green chili wontons? We’ll leave the answer to the experts.