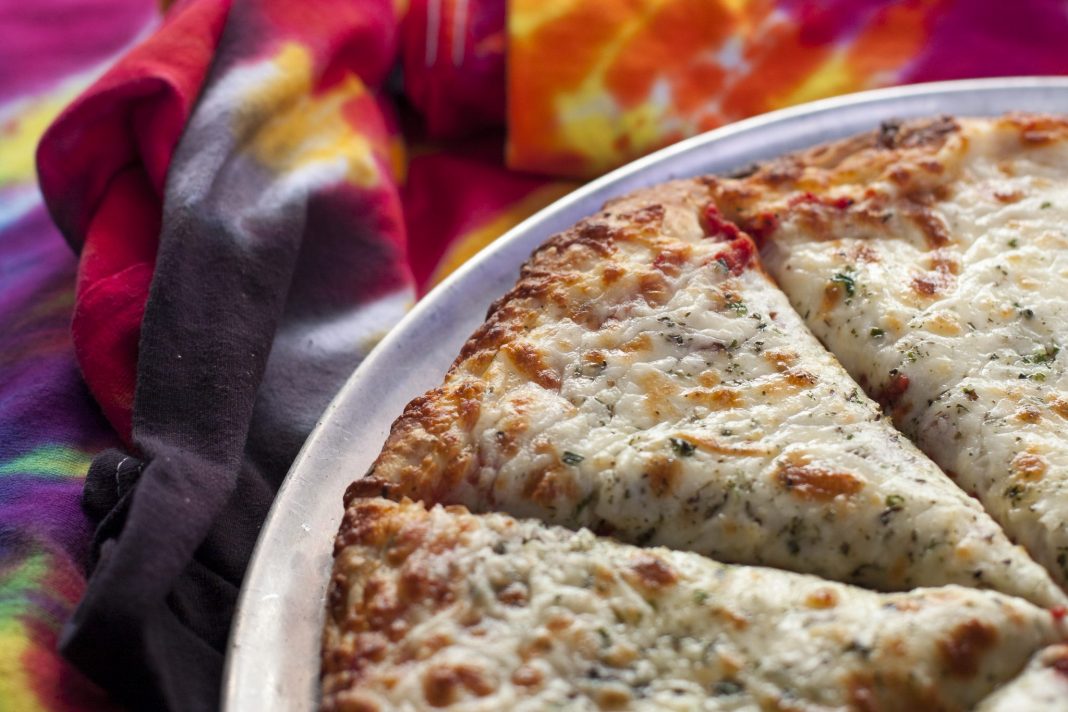 It’s the most wonderful time of the year.

Of course we’re speaking about the second coming of Louisville Pizza Week, not that slightly better known holiday season in December.

According to a media release, “The goal of Louisville Pizza Week is to get people to embrace the food and culture of Louisville while getting them out to eat, drink and try new places. It’s seven days of paying homage to all things ’za, no matter how you slice it.”

Official Louisville Pizza Week passports can be picked up at any participating pizzeria beginning on November 11. Record four or more stamps in the passport and you’ll be entered into a drawing for $250 in gift cards.