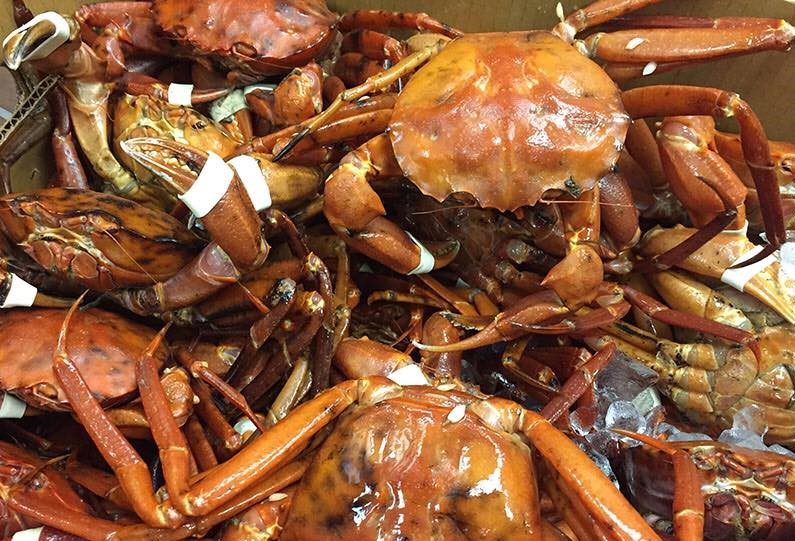 All the way back in August, the Courier Journal’s Dhalia Ghabour honed in on the new normal.

There are trends and there are super trends, and for seafood, there appears to be no end in sight for hot, buttery boiled seafood. Some new places are locally-owned, like 502 Crab House and celebrity chef Darnell Ferguson’s soon-to-open Tha Drippin’ Crab, while other national and regional chains have also made Louisville-area marks.

As Michael L. Jones seeks to unravel at Louisville Business First, the dining table crustaceans are one thing and litigious crabbiness something else entirely, which brings us to a buttery, garlicky East End lawsuit.

An East End mall is suing a seafood restaurant chain for more than $1 million, claiming violation of a lease agreement.

However, the chain’s owners contend they were locked out of their restaurant in early December without a court order and they are considering a lawsuit of their own for wrongful eviction.

Shelbyville Road Plaza LLC filed a civil suit in Jefferson County Circuit against MC Shelbyville LLC and Philadelphia-based restaurant firm Juicy Seafood LLC, the operators of the Million’s Crab restaurants, on Nov. 19. According to the court filing, Million’s Crab breached its lease agreement with the plaza by consistently failing to pay rent by the agreed date each month and not paying rent at all for November and December.

The lawsuit is seeking more than $1.1 million to cover the remainder of the lease, which was for five years and nine months, as well as 6% interest and money for attorney fees.