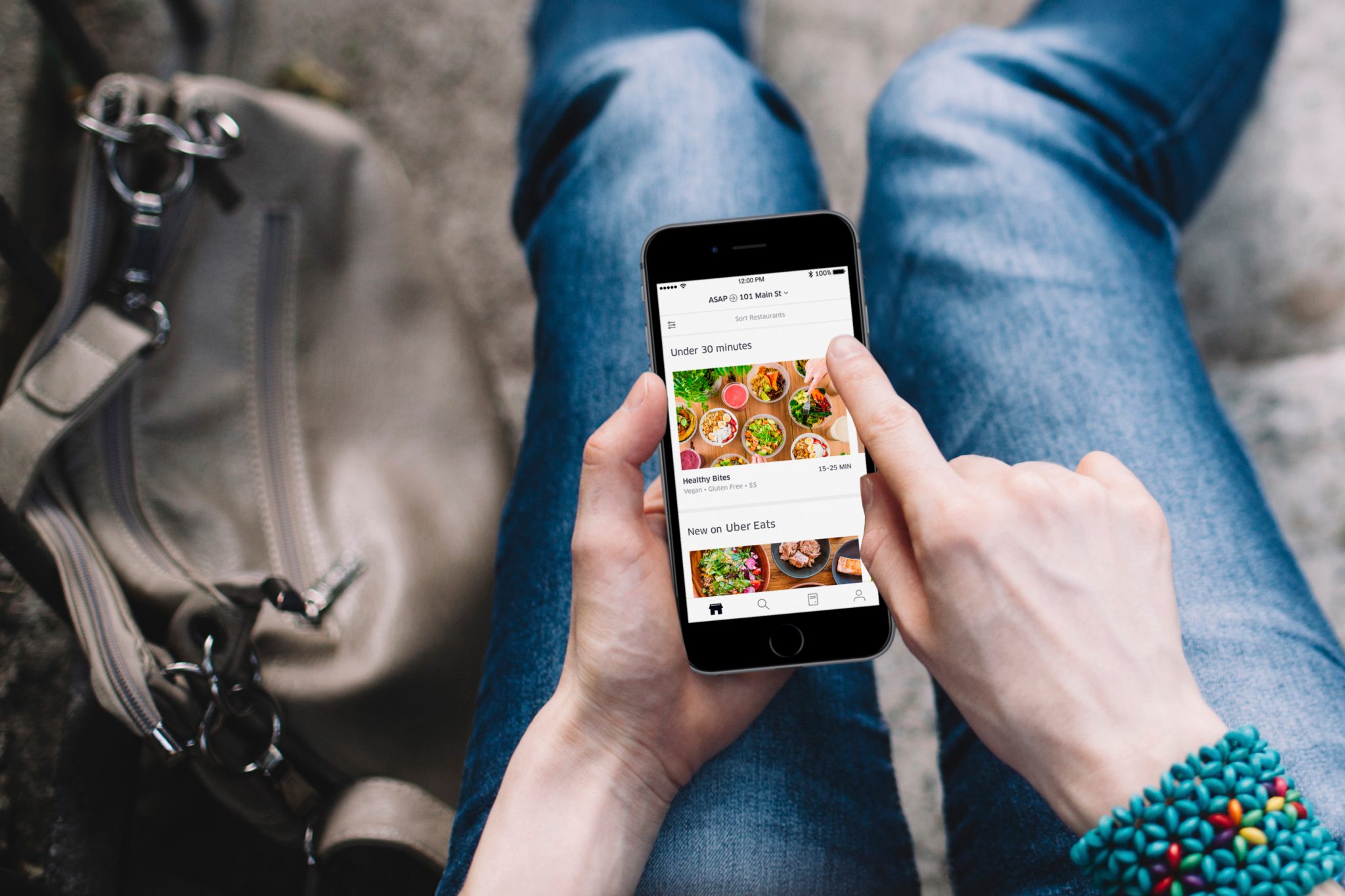 If the holiday season has you worn out, you might just want to order delivery from one of your favorite Louisville restaurants.  Uber Eats will deliver the food to your door for a fee.

According to a press release, Uber Eats just passed their 2-year anniversry and began as an experiment within the Uber app. The exxperiment has evolved into a global business supporting more than 80,000 restaurants across the world.

The press release went on to say, the most popular cuisine in the US and Canada is Chinese food, while Asia and Europe’s most popular dish is Mexican-inspired burritos. In fact, burritos consistently beat out taco orders across the globe (except in Latin America, where the latter still reign supreme).

In order to order delivery food through Uber Eats, you will need to download the app from the Google Play or Apple store, or you can use the Uber Eats web site for Louisville.

Not sure what to order? Finder.com published this list of Louisville restaurants that you can order from with Uber Eats (that does not include chain restaurants that are on Uber Eats). Just make sure you pay attention to Christmas hours at the restaurants you are ordering from.