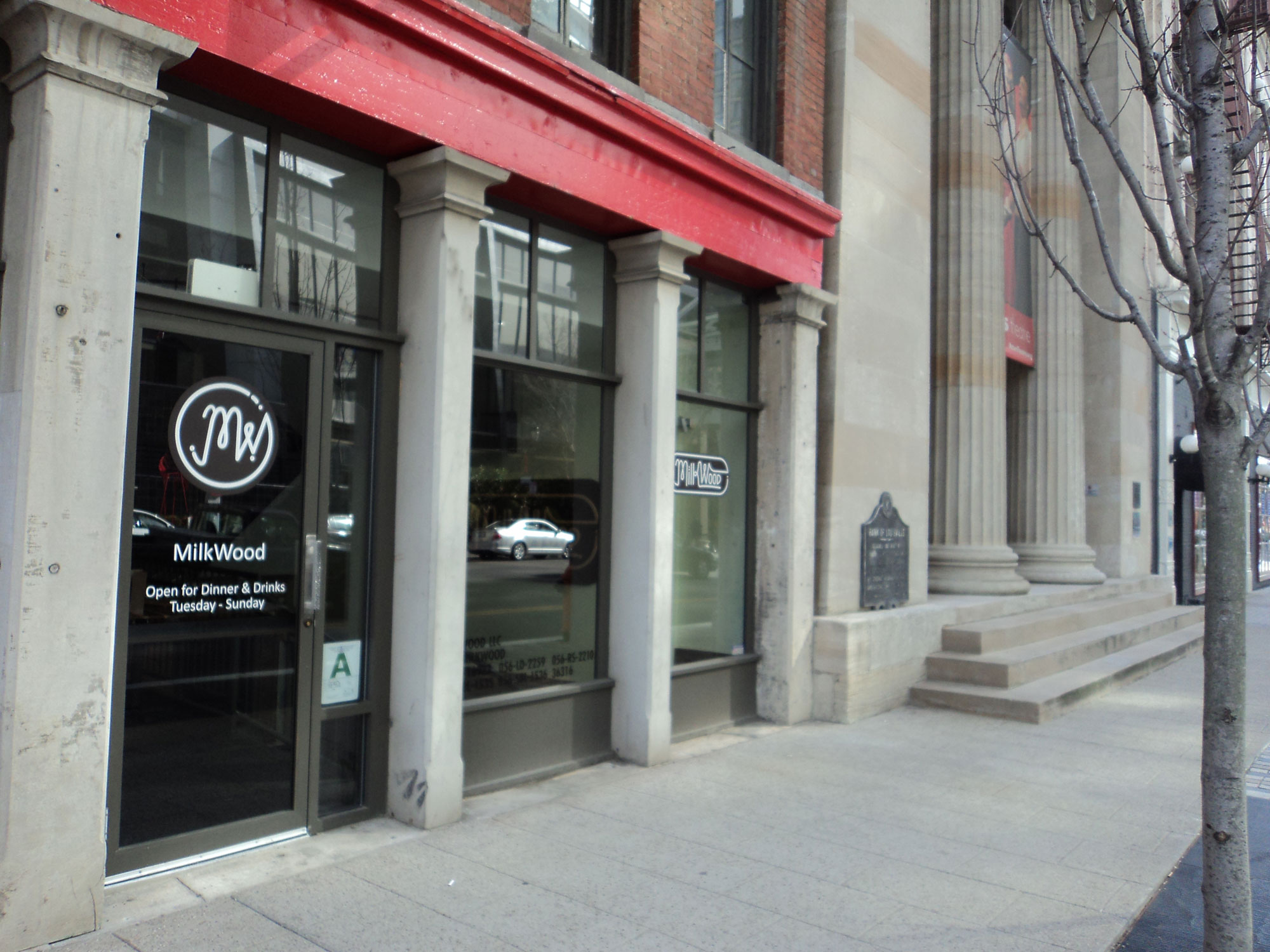 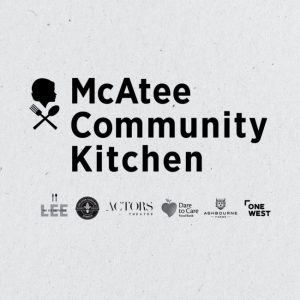 MilkWood debuted at Actors Theatre in the winter of 2013.

The moniker is an “homage to Dylan Thomas’ Under Milkwood, a heartwarming play about a unique community that Chef (Edward) Lee says reminds him of Louisville in its portrayal of an ‘authentically one-of-a-kind community that is rich in history but also a city looking towards the future.’ Coincidentally, Under Milkwood was the first show that former artistic director Jon Jory directed at Actors Theatre.”

Seven years and numerous performances later, MilkWood’s run as a restaurant has concluded, but there’s always a method to chef and owner Lee’s actions. He explains in a social media release earlier this week.

I am closing MilkWood today after 7 amazing years in downtown Louisville. The events of the past week have given all of us much to think about and the time to reflect and decide where we go from here.

I want to help my community of Louisville. There is so much work to be done and while I am only one person, together with some amazing humans, we are going to take a step in the right direction.

I am excited to announce the McAtee Community Kitchen which will operate out of the former MilkWood kitchen. We will meet the needs of three Louisville communities: Shelby Park, Russell, and California neighborhoods with hot meals, groceries, supplies and more.

Chef Nikkia Rhodes will run the kitchen with her students. She is the director of the Iroquois High School Culinary Arts Program. But to know her is to know that she is a natural leader, a talented chef and someone who will create change. It is her time. This is no longer my kitchen. It belongs to her. We are not here simply to feed those in need. We are here to inspire the next generation of Black chefs in Louisville through pride in our professionalism, passion and integrity. I could not think of a better person to lead this charge than Nikkia.

This kitchen is named in honor of Chef David McAtee, a beloved BBQ chef who devoted his livelihood to helping people in the West End community of Louisville. With his family’s blessing, we hope to honor his memory with a kitchen that will serve the Black community in Louisville, while also empowering the work of young Black leaders in the culinary space.

I could not do any of this without the Herculean team of the LEE Initiative led by Lindsey Ofcacek. A special thank you to Robert Barry Fleming and Actors Theatre for giving us this opportunity to realize a dream long in the works. Thank you to our partners Children Shouldn’t Hunger, Actors Theatre, Ashbourne Farms, Dare to Care, and OneWest.

According to a subsequent LEE Initiative information release, the McAtee Community Kitchen is coming out of the gate with a program. Following is the text in its entirety.

Nikkia Rhodes was a part of the first class of chef mentees for The LEE Initiative’s Women Chefs of Kentucky and is the director of Iroquois High School Culinary Program. “Chef Rhodes has been a strong leader both in and out of the kitchen. She is committed to making her community better and I can’t think of anyone more suited to turn this run this program with passion and drive.” says Chef Edward Lee, co-founder of The LEE Initiative.

McAtee Community Kitchen will not only provide meals but also empower the work of young Black leaders in the culinary space and, with his family’s blessing, will honor the memory of Chef David McAtee. Chef McAtee was a beloved Louisville BBQ chef who devoted his time and his career to helping people in his community. His efforts will serve as the kitchen’s guiding light for this summer program, which will provide ongoing opportunities for community engagement as well as food and supplies.

“Chef McAtee believed in taking care of people, and that showed very clearly through his work in our community. I want that legacy to continue five, 10, 15 years from now. I have always been inspired by chefs like him, who invest back into society around them and that’s what I want to do here. That’s exactly what we plan to do through McAtee Community Kitchen,” says Rhodes.

“In the honor of David McAtee, it’s only right that we create a foundational and truly sustainable future. Food is a vessel in which to enact and create change; while bridging inter-generational, cultural, and socio-economic lines to create a more equal and equitable tomorrow,” says Leo Braddock, founder and executive director of Children Shouldn’t Hunger.

The kitchen will operate out of the former MilkWood restaurant kitchen. After the COVID-19 shutdown, Lee worked with Robert Barry Fleming, the executive artistic director of Actors Theatre, to transform the restaurant into a giving kitchen to serve the community of Louisville. Says Lee of the partnership, “Robert has been an integral partner in this joint community effort and we’re excited to work together.”

The kitchen team at MilkWood will prepare 100 meals packaged for families of four, three days a week. These meals will be available for pickup on a first-come, first-served basis between 4 and 6 pm on Mondays, Wednesdays, and Fridays at Trouble Bar (1149 S Shelby St.), OneWest (2028 West Broadway, Ste. 104), and the California Community Center (1600 St Catherine St.). McAtee Community Kitchen will also provide shelf stable groceries at these pickup locations.

This ambitious program would not be possible without the support of partners like Actors Theatre, Ashbourne Farms, Children Shouldn’t Hunger, Dare to Care, and OneWest. For more information on McAtee Community Kitchen and to donate, please visit www.leeinitiative.org

The Taste Bud: A trip back to youthful innocence (and Po Folks Restaurant)