Home CALENDAR of EVENTS My father would have approved of this 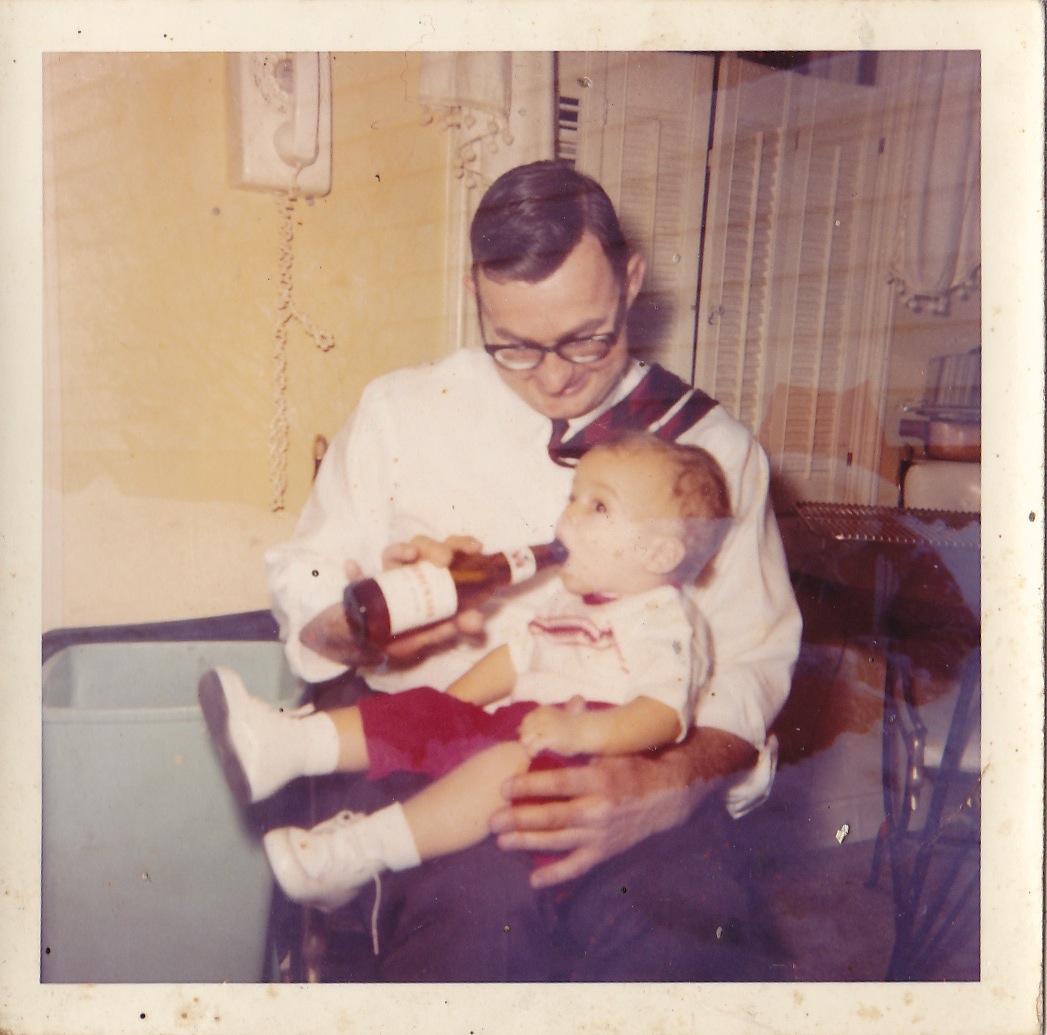 My old man was a laboring man, a skilled welder who fabricated and repaired big machinery. When he would stop in at a bar after work, there was only one drink for him, a boilermaker–a shot and a cold beer. Exactly what everyone else in that working-man’s bar was drinking.

Blame it on hipster nostalgia for a more authentic time, or a reaction against the too-thought-out cocktail menu trend, but boilermakers are making a comeback (though knocking them back like the guys in the bars my dad went to is not a good idea, generally). Now, Doc Crow’s Southern Smokehouse & Raw Bar, 127 W. Main St., has jumped onto that bandwagon by collaborating with Louisville-based Apocalypse Brew Works to develop Whiskey Chaser Lager, brewed to be “the perfect complement to refresh the palate while drinking whiskey.”

Described as “a pre-Prohibition style classic American pilsner,” the beer was, interestingly, devised by two women (this my old man probably would not have understood), Doc Crow’s bar manager Jacquelyn Zykan and Apocalypse head brewer Leah Dienes. They set out to concoct a subtle and sweet beer with bourbon-lovers in mind.

“We love to support this local business…because they have a passionate team dedicated to making great beer,” said Zykan. “It’s an added bonus to pair with another knowledgeable and passionate woman making waves in the male-dominated spirits industry.”

This is the second collaboration between Zykan and Dienes, who previously created a custom smoked porter aged in private selection bourbon barrels called Bull Nelson.